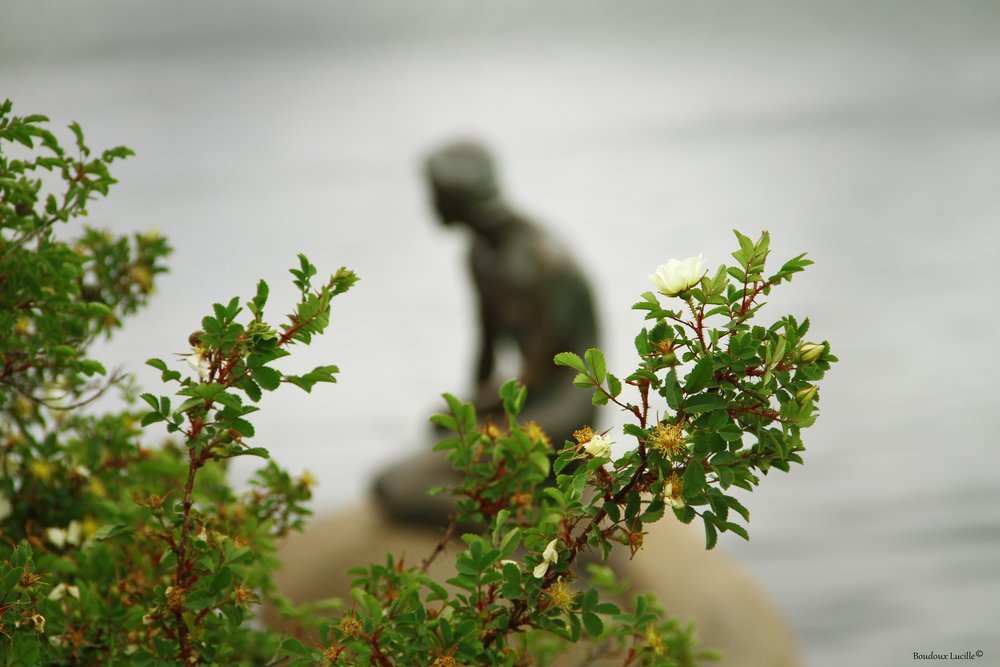 When we say “Little Mermaid,” your mind probably jumps to the famous Disney princess who twirled through the water and longed for a life on land—but did you know that she was a literary fixture long before hitting the silver screen?

In today’s blog, we will be taking a look at the origins of this famous fairytale, all from the mind of Hans Christian Andersen.

The fairytale we know—with a darker twist

While Andersen’s original tale mirrors its movie adaptation in many ways, it does have a more serious tone. In the original story, the Mermaid gives up her tail and melodious voice in exchange for a chance to find love on land—but a case of mistaken identity results in her prince marrying the wrong person. While the villainous sea witch gives the Mermaid a chance to kill the prince in exchange for her life back, she can’t force herself to do it and is turned into an ethereal spirit, who can earn her soul back after doing good deeds for humans.

For fans of Andersen’s prolific vault of fairytales, this dark “twist” may not be surprising—several of his stories, such as The Snow Queen, are known for being notably more serious than their modern day adaptations. This is a trend we’ve seen with the works of other authors, too, like the Brothers Grimm.

A literary feat memorialized in bronze

If you’ve ever been to the coast of Copenhagen, Denmark, you might have spotted a familiar sight—the Little Mermaid herself, memorialized in a carefully-crafted bronze sculpture. Here, the sculpture (done by sculptor Edvard Eriksen) sits atop a rock in the water at Copenhagen’s famous Langelinie Promenade. It serves as a tribute to both the city of Copenhagen, Denmark’s capital, and author of the famous tale, Andersen, a Danish native.

Now that you know the serious side of this famous marine fairytale, what do you think? Let us know below!

Sirens of the Sea Destination Boating: Fairytale Locations From Manatee to Mermaid: The Origins of a Legend Happy Halloween: 6 Nautical Costume Ideas