In today’s day and age, we boaters are used to the comfort and luxury of our cruisers, yachts and other vessels. We enjoy quick travel to and from our favorite destinations, and never have to go without a cool drink or snack along the way.

Of course, boating wasn’t always this way—in fact, the earliest boats were a far cry from the modern vessels we’ve come to know and love. But just how different were they?

Below, we will be exploring the origins of boating as we know it today—starting with the very earliest variations.

The earliest boats and the Pesse Canoe

According to archaeological findings, dugouts were the earliest boats used by travelers as far back as the Neolithic Stone Age—about 8,000 years ago! These dugouts resembled what we now know as canoes, and were made with the hollowed out trunk of a tree. While a dugout may seem rudimentary to us now, these early vessels were actually made very carefully to support the weight of crew and gear while still being lightweight enough to move through the water.

The oldest boat to ever have been recovered, the Pesse Canoe, is believed to be from the early Mesolithic Period, from around 8,000 years BCE. The small canoe can be seen at the Drents Museum in Assen, Netherlands.

In addition to dugouts, reed boats and rafts were also used as some of the earliest vessels in history. In Ancient Egypt, these boats were created using reeds of papyrus that would bound together to form a sturdy, waterproof exterior.

While we may associate reed craft with Ancient Egypt exclusively, that isn’t quite the case—in fact, these vessels were used all around the world during ancient times. We know from cave paintings and archaeological evidence that similar boats were used in places like Kuwait, Peru, Bolivia, Easter Island and Scandinavia.

Another ancient vessel, the Uru or “fat boat,” contributed to the world of sailing for ancient seafaring people. It was first used off the coast of India, where it was designed, but was also used by ancient Arab and Greek peoples to carry cargo—up to about 400 tons of it! This is just one type of ship that added to what would soon be sailing, sea-based cultures all around the world.

As you can see, boats and the act of boating have certainly come a long way since the prehistoric vessels first used by early travelers… but we’re glad to be where we are today! 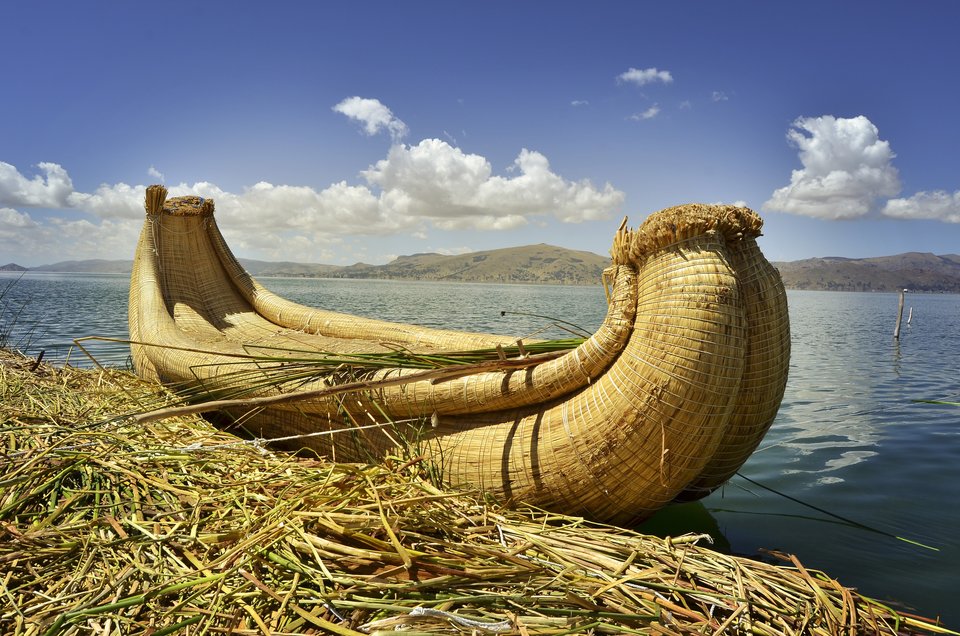 7 More Sayings That Started on the Water

How to go Horseback Riding at the Beach

Our Favorite Boat Warming Gifts Monterey Boats Wins in Every Boat Category North to South: 10 South Florida Boating Destinations and the Miami International Boat Show Customer Satisfaction Award Winner - 19 awards in 13 Years! Why We Love Bodyboarding Monterey Introduces The M225 To The Outboard Line Up All Aboard for Breakfast Top Ten Monterey CSI Dealers for 2017

10 Mayflower Facts for Thanksgiving Beautiful Lighthouses To Cruise By For National Lighthouse Day Fourth of July Traditions: Did You Know? 6 Items For A Cooler Summer on Your Monterey