7 More Sayings That Started on the Water

Last year, we shared some of the most commonly used expressions that actually got their start on the water—phrases like “leeway,” “footloose” or “touch and go” that have their origins with the sailors of yesteryear.

Today, we’re expanding that list with seven more sayings you probably use in your everyday life.

In the 17th century, sailing “by and large” meant sailing into the wind and then off of it. This sailing tactic was soon used to describe going in one direction and another, or in general.

Another saying from colonial era seafaring, to be in “close quarters” meant to be close enough to an enemy to engage in fighting by hand. Today, in less combative scenarios, we use this phrase to refer to an unwanted closeness to others in our homes or communities.

Batten down the hatches

Battening down the hatches before a hurricane? This phrase describes the measures taken to get ready for tough times ahead, and its original meaning isn’t too far from that. Battens were the wooden panels that secured tarpaulin (canvas covers) over the openings, or hatches, of a ship’s deck. So when you were told to batten down the hatches, that meant to secure the hatches and get them ready for rough seas ahead.

“High and dry” was used to describe ships that had been beached and left out of water—essentially, they were in trouble. So it’s no wonder that we use this phrase to describe situations in which we’re helpless or out of resources.

If a ship was firmly positioned on land, it was said to be “hard and fast.” Later on, the phrase was used to describe things that were fixed and resolute.

If you were taken aback by something, you were surprised and possibly confused. In sailing jargon, this phrase was first used to describe the pushing back of a ship following a turn in the wind—much like we’re taken aback by sudden turns of events.

Do you know a “loose cannon,” someone who is unpredictable and possibly a bit dangerous? This phrase likely comes from the danger that came with physical loose cannons that would move around on ships during storms or rough seas.

Do you use these phrases frequently, or did any of their origins surprise you? Let us know in the comments below! 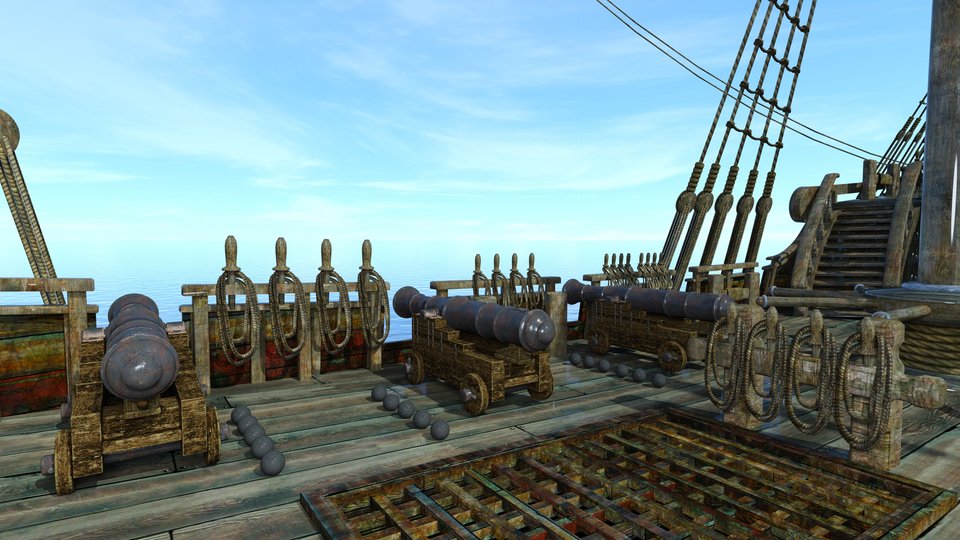 Language and Sayings of The Sea You Don?t Say: Common Expressions that Started on the Water 10 Beginners? Tips for Your Wakesurfing Adventure What To Consider When Choosing The Best Boat For Wakeboarding And Water Skiing