You Don’t Say: Common Expressions that Started on the Water

The elephant in the room, your cup of tea, a wild goose chase… every day, you probably hear a slew of sayings and expressions without giving much thought to what they mean. Did you know much of our everyday vocabulary comes from words originally used out on the water? Here are just a few you might be familiar with:

Leeway: Kids ask for it from their parents, employees from their bosses on big projects; “to give leeway” means to let someone try their own thing and make their own rules for a while, to be a little flexible when it comes to getting a job done. Now for the nautical origins: the “lee” side of a ship is the one protected from wind; if a ship didn’t have enough “leeway,” it might drive onto shore.

Show me the ropes: Have you ever asked someone to teach you a new technique by asking them to show you the ropes? It took an experienced sailor to know the location and function of the miles of lines that made up the ships’ rigging—only the most knowledgeable and seasoned sailors knew enough to show others.

Footloose: Before it made its way to the world of carefree, spirited dance, “footloose” referred to the condition of an unsecured bottom part of a sail, one that would flap around randomly with the wind.

Pipe down: The senior crewman of a boat offered on his pipe one last signal for the day: lights out, and be quiet. Today, the phrase is also used to hush those around us.

I’m pooped: This one comes from the stern section of a ship, where sailors would be faced with a rough sea and be utterly, well, pooped by its demands!

Taking the wind from one’s sails: Today, this expression is often used to convey the action of lessening someone’s spirit or drive. Sailing too close to another boat might take the wind out of theirs.

Touch and go: Was the thunderstorm or dangerous situation pretty “touch and go” for a while? This descriptor of a rough situation comes from when a ship’s keel touches sea bottom or experiences temporary grounding. 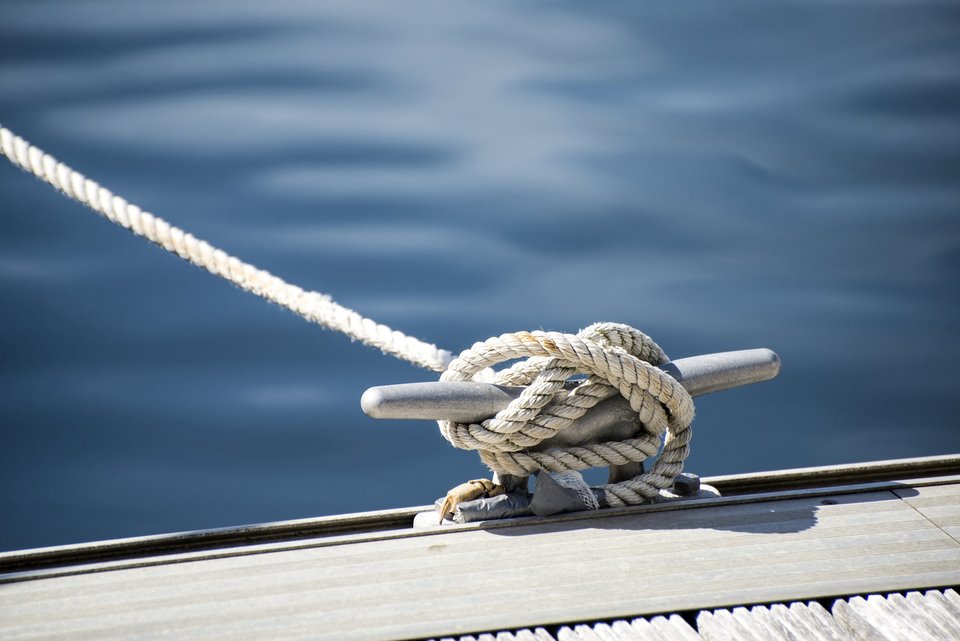