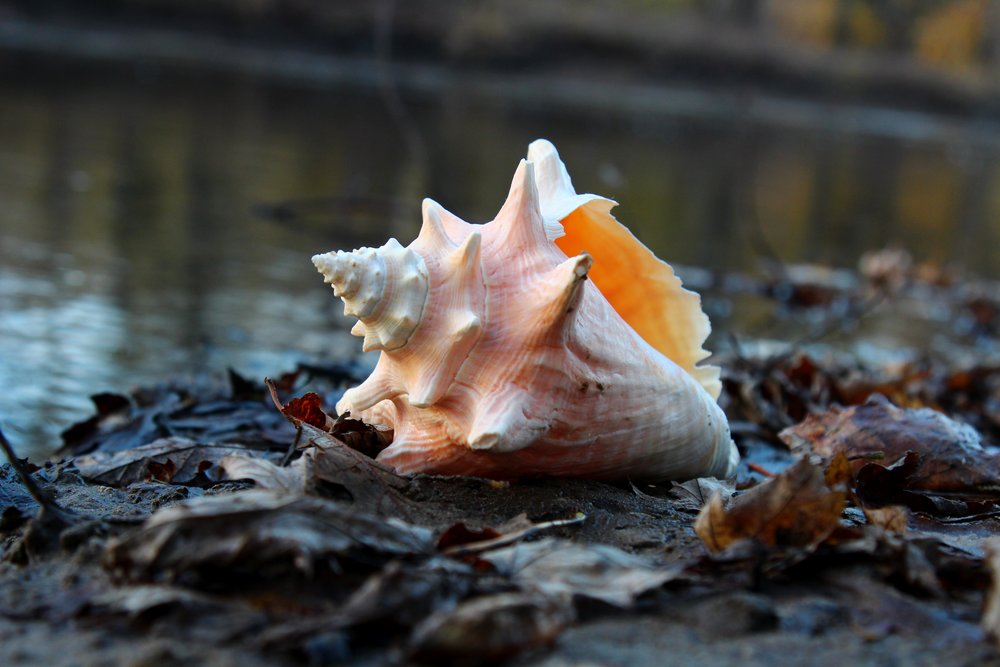 When it comes to symbols of the sea, there are few more recognizable (or mesmerizing) than the conch shell. While it’s a shell perhaps best known for its spiraled shape and striking appearance, the conch shell has held significant meaning for societies throughout history, both ancient and modern.

Today, we’re taking a closer look at the mysterious conch shell, and what makes it such an important symbol to so many.

Why is the conch shell such a pervasive part of coastal culture? It might have something to do with just how versatile the shell truly is! Many of us know the conch shell after finding it on the sea shore or in a seaside gift shop, but take a look at the additional uses for the shell you may not have known about…

…and a key part of religion

Numerous seemingly disconnected religions have shown reverence for the conch shell. The Mexican god Quetzalcoatl has been depicted wearing conch shell jewelry around his neck, while the shell is featured as one of the Eight Auspicious Symbols in Buddhism, there being associated with beauty and melodious sound.

How the conch shell earned its place in literature

If you’ve ever read Lord of the Flies, you know that author William Golding included the conch shell as an important tool for the young boys stuck on a deserted island, who turned to the shell when they wanted a chance to speak in group meetings. It also served a figurative role, symbolizing the fragile nature of peace and order on the island.

In this case, it’s easy to see why Golding chose the conch shell—and not, say, a palm frond, sand dollar or other island object—to make his point. Few items are as beautiful or as delicate to handle!

Welcome to Doggerland: A Land Beneath the Sea