Welcome to Doggerland: A Land Beneath the Sea 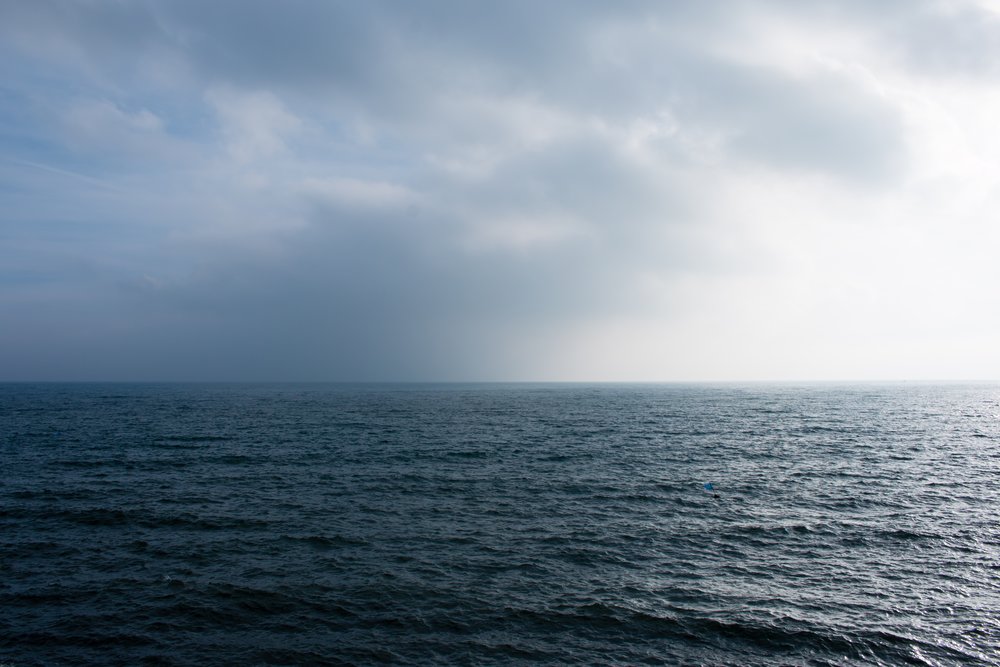 Today, you’d need a boat or a plane to get from the British Isles to mainland Europe—but thousands of years ago, the North Sea told quite a different story!

Doggerland is the name of a sunken land mass that, before the latest glacial period, served as a bridge and home to prehistoric plants, animals and groups of people.

While we can only speculate about what life was truly like on Doggerland, we do know a bit about what made it transform from a tundra-like land bridge, to a piece of land sunken far below the surface. Read on to learn more about the story (and persisting mystery) of this one-of-a-kind spot.

As we’ve mentioned, Doggerland has long been below the surface—so how did we discover it in the first place?

It seems clear that people knew of the lost land, at least to some extent, during the late 1800s. The renowned author, H. G. Wells, wrote in his A Story of the Stone Age about a land in the North Sea that men might have crossed to get to England from France thousands of years ago—which fits the description of what we now know as Doggerland.

What really brought the land to the limelight, however, was the abundance of archaeological discoveries made in the area in the 20th century. In 1931, a fishing trawler unwittingly scooped up some peat from below the surface—in that peat was an antler point, carved into a spear-like shape, which suggested the use of tools by those who once called the tundra home.

Other clues have been picked up in a similar way—skull fragments, tools, and even the remains of animals like lions and mammoths! The land was eventually given its current name in 1990 by Professor Bryony Coles, who was referencing a large North Sea sandbank named Dogger Bank (which was, in turn, named after the Dutch fishing boats that the area was once filled with).

What happened to Doggerland?

As is usually the case with lands like Doggerland, the area began to sink when sea levels rose following the end of the last glacial period. Parts of the land still remained after the ice melted, but it is believed that an enormous tsunami, caused by one of history’s largest landslides, the Storegga Slide, eventually wiped out the rest of the land.

Doggerland may not share the mystical nature of its fellow “lost land” counterparts—like the City of Atlantis—but the pieces of Doggerland evidence we’ve found make it just as interesting to learn about!

Our Favorite Sea Animals and Their On-Land Equivalents The Sea Urchin The Mystique of Sea Glass Beaches This Easter, Get To Know The Sea Bunny Slug