Sirens of the Sea

For century’s folklore from the Near East, Europe, China and India have depicted creatures with the upper body of a woman and the tale of a fish. These creatures popularly came to be known as mermaids. The first mermaid tale occurred around 1000 BC and involved the ancient goddess, Assyria. The goddess had accidentally killed her human lover, feeling humiliated, she transformed herself into a mermaid. Mermaids were also depicted in Greek mythology and along with the biological order, Sirenia. This biological order consisted of dugongs and manatees. These creatures were referred to as mermaids prior to the 19th Century by sailors. In Greek mythology mermaids were femme fatales responsible for enchanting sailors with their voices, causing them to shipwreck on the rocks off of their island.

Many sailors reported sightings of these creatures, including Christopher Columbus when he was sailing the Caribbean Ocean.  The US National Ocean Service released a statement in 2012 in response to the Animal Planet docufiction, Mermaids: The Body Found, stating, “no evidence of aquatic humanoids has ever been found.” Many individuals had reportedly mistaken the film for a factual piece of work on mermaids.

Throughout history there have been several mermaid hoaxes including one in the middle of the 17th century when John Tradescant the elder displayed a “mermaid’s hand” in his Tradescant’s Ark along with many other items. A Tradescant’s Ark is also known as a Wunderkrammer, a cabinet of curiosities containing objects that had not yet been scientifically categorized.

There have been many pieces of literature written with mermaids as main characters, possibly catalyzing the previously mentioned hoaxes.

The most popular mermaid fairy tale is undoubtedly Hans Christian Andersen’s “The Little Mermaid,” originally written as a ballet in 1836 and published as a fairy tale in 1837. The young mermaid in the ballet willingly abandons her life in the sea as a mermaid for a human life with the man she was in love with, a young prince. His tale was popularly romanticized by Disney in the 1989 film adaptation, The Little Mermaid.

Do you think mermaids populations exist in earth’s waters? 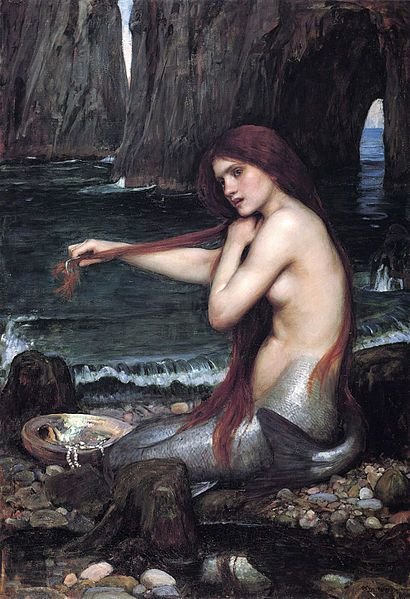 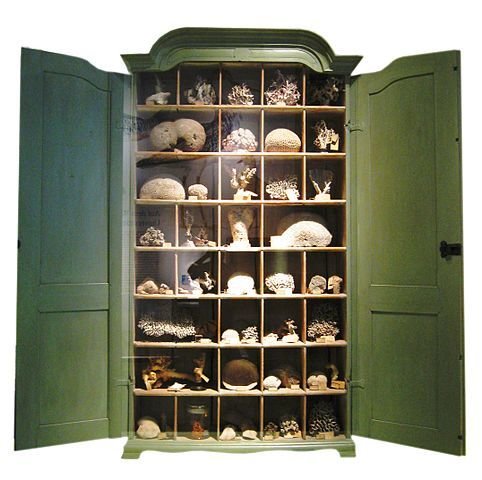 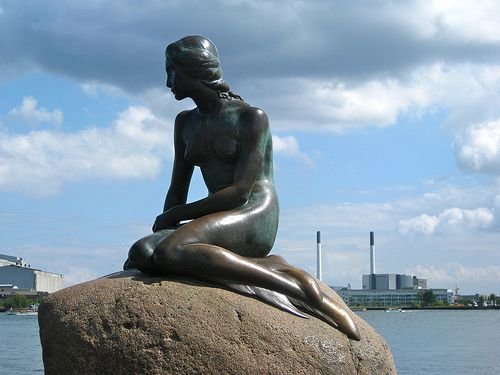 Down Under at the Great Barrier Reef!