Down Under at the Great Barrier Reef!

The largest coral reef system in the world is the Great Barrier Reef located in the Coral Sea off the coast of Queensland, Australia. An astonishing 2,900 reefs and 900 islands make up this coral reef structure. Coral polyps, incredibly small organisms that live on the reef are responsible for its composition and construction.

The Great Barrier Reef will be a source of endless delight for you and your Monterey Boats crew! Before you set sail, learn about all the reef has to offer and the conservation efforts being made to keep the reef healthy for optimal enjoyment.

The reef is an excellent attraction for marine life enthusiasts! It is home to thirty species of whales, dolphins and porpoises and more than 1,500 species of fish, including clownfish, snapper and coral trout. The reef also hosts 179 species of sea snakes, a venomous-aquatic ancestor to our land snakes. Sea snakes are similar to eels in appearance but have a tale shaped like a paddle. They must rise to the surface in order to breathe since they do not have gills. Six of the world’s seven species of sea turtle can be found swimming among sea grasses of the reef structure- the green sea turtle, the leatherback, the hawksbill, the loggerhead, flatback and the olive ridley sea turtle.  You’ll also find saltwater crocodiles living among the mangrove and salt marsh sections of the reef. Snorkelers and scuba divers can also swim with 125 species of shark, stingray, skates and chimaera (Commonly known as ghost sharks). And don’t forget to keep an eye out for the nine different species of seahorse.

The Great Barrier Reef has many sections protected by the Great Barrier Reef Marine Park. The park focuses on limiting the harsh impacts of human interaction with the reef. The reef is also affected by runoff, climate changes and cyclic population outbreaks due to the crown-of-thorns starfish feeding on polyps. Climate changes are a source of stress for corals and can result in mass coral bleaching, a depletion of intracellular endosymbionts.

If you ever have the opportunity to take your Monterey Boat to the Great Barrier Reef, remember to look out for all of the amazing species of coral and marine animals! We would love to see your photos, share them with us on our Monterey Boats Facebook Page! 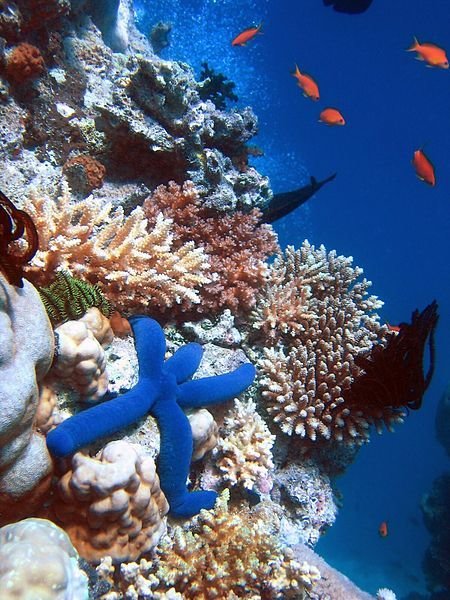 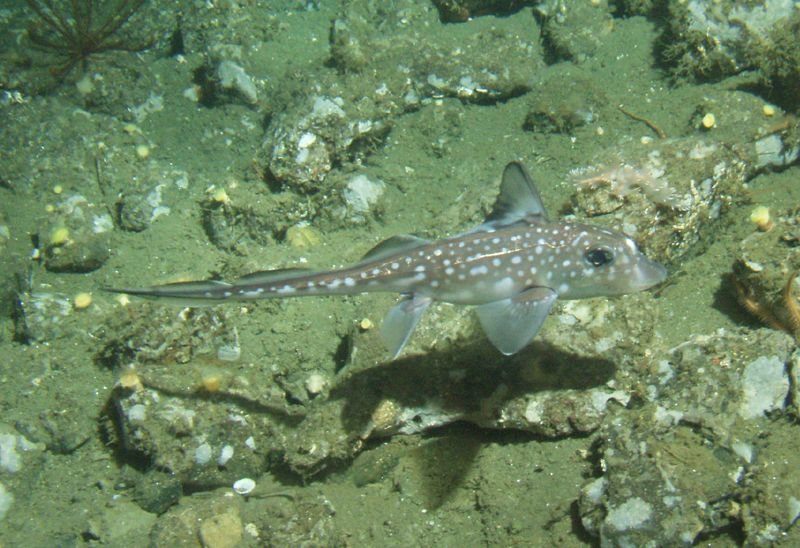 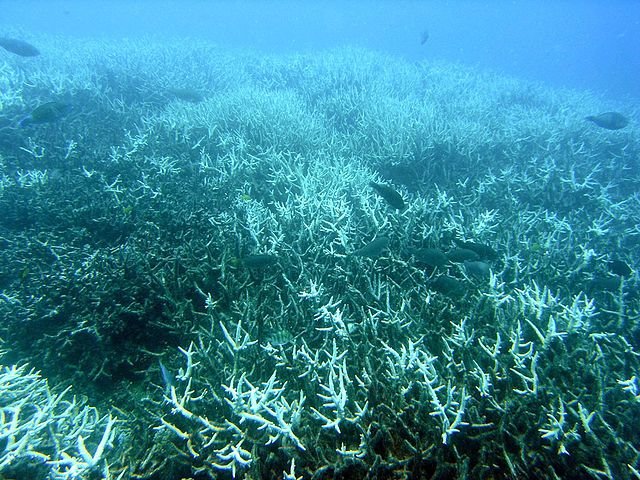 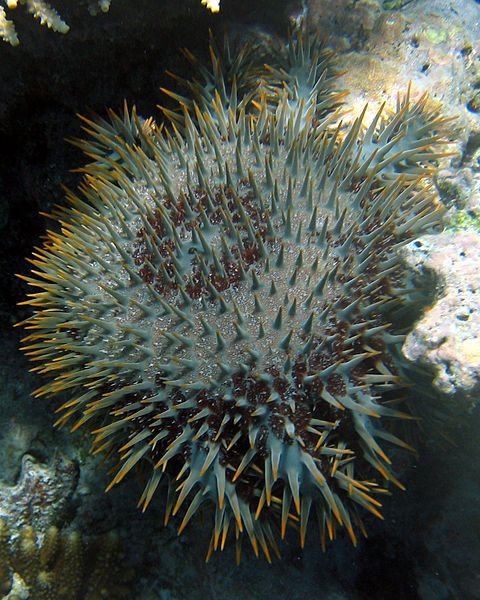 Sirens of the Sea