Life at the Reef

Life in a coral reef habitat is always busy. Coral reef ecosystems are one of the most intricate systems on our planet. In fact, life here changes every day. Did you know a coral reef ecosystem is divided into eight distinct zones and three primary ones? The primary zones are the reef crest, the fore reef and the back reef, also known as a reef lagoon. Want to know more about these zones and what happens there? Keep reading today’s blog.

Smaller reef patches are most often found here since the reef lagoon is an enclosed portion of the reef. It’s the area least affected by waves.

Several species of smaller reef fish take shelter here, they live on the cliff and feed off of plankton. Its drop off is 50 meters.

The reef face is the portion of the reef directly below the drop off point. Scientists consider it to be the most diverse region of the reef since several species of marine life live here including corals, tropical species of fish, algae and crustaceans.

This area is most recognizable for its sandy-bottom. It often contains large chunks of coral species and typically borders a lagoon, providing shelter for smaller species.

This is the area most effected by the changing of the tides, it’s the shallowest reef environment. Photosynthesis is the primary action occurring here. It allows growing corals to feed on plankton and other micro-organisms. 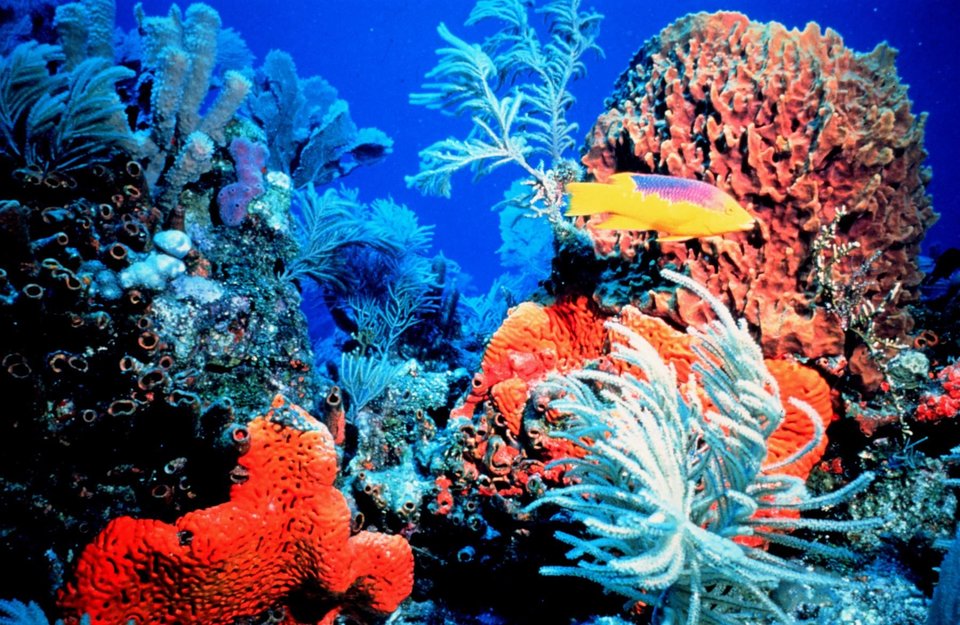 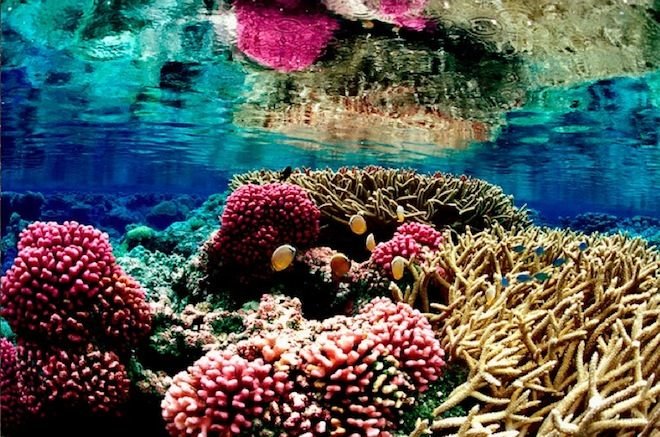