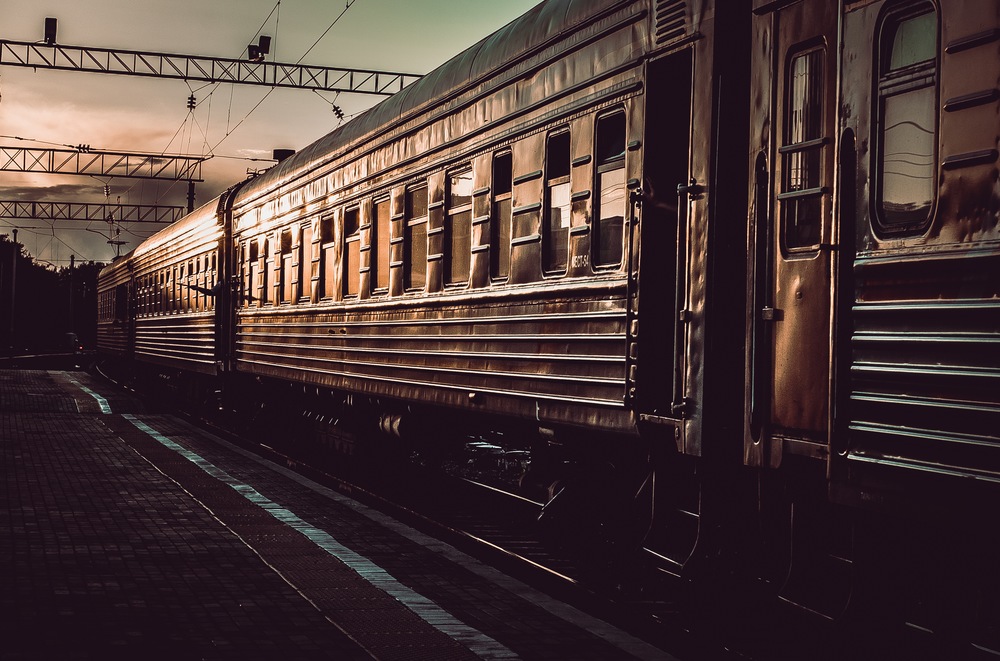 New York’s subway cars are quick, famouslycrowded—and, it turns out, anything but wasteful.

Who knew that retired subway cars would find new life below the surface, serving as ocean hideaways for Atlantic fish and crustaceans?
It might seem crazy, but it’s true. During the first decade of the aughts, an innovative program saw more than 2,500 decommissioned subway cars be dropped up and down the Atlantic coast. The purpose? Provide the sea’s sandy floor dwellers with food, shelter, and the chance to thrive. Read on to learn more about this one‐of‐a‐kind program… and how you can see it in action today!

As big, bulky hunks of metal, it’s no surprise that decommissioned subway cars might prevent a disposal problem for the Metropolitan Transit Authority. Their solution turned out to be a win‐win situation.

Because of the nature of the coastal shelf that runs along the Eastern Seaboard, the sandy ocean bottom is not exactly a “homey” place for local dwellers. In lieu of traditional rock formations that might lend themselves to lively communities, the subway cars serve as worthy alternatives. Once corals and plants attach, life follows in the form of everything from oysters to mussels to fish. They thrive in the shelter provided by the hollowed‐out subway car, from which all seats, wheels and other features have been removed. The windows and passageways that once surrounded early‐morning commuters form the perfect home for smaller creatures, ones that were formerly exposed to the underwater elements.

So—how did they do it? Throughout the first decade of the 21st century, transit officials would send the cars out on barges to offshore spots along the Atlantic coast. In the oceans off Delaware, New Jersey, Virginia and more (even as far south as Georgia), the more‐than‐2500 cars were dropped into the ocean where they would fulfill their final purpose.

Get to know the submerged subway system

Want to see the submerged subway cars for yourself? To protect the integrity of the environment, officials did not disclose every exact location. Some sites, in fact, are used for ecological studies
where researchers examine the health of the new, hybrid environment.

While the average boater will probably not run into the sunken cars on an everyday trip, they can no doubt still reap the benefits of the program—after all, a healthier ocean ecosystem is good for boaters, anglers, and every kind of on‐the‐water adventurer.

Sure, this sunken subway world might sound like something straight out of a sci‐fi novel—but it’s just one more testament to the mysteries of the sea!

2014 Central New York Boat Show: The Best of New York Boating We're Heading to Albany, New York! Welcome to Doggerland: A Land Beneath the Sea Inside Antirhodos: Cleopatra's Palace Below the Sea