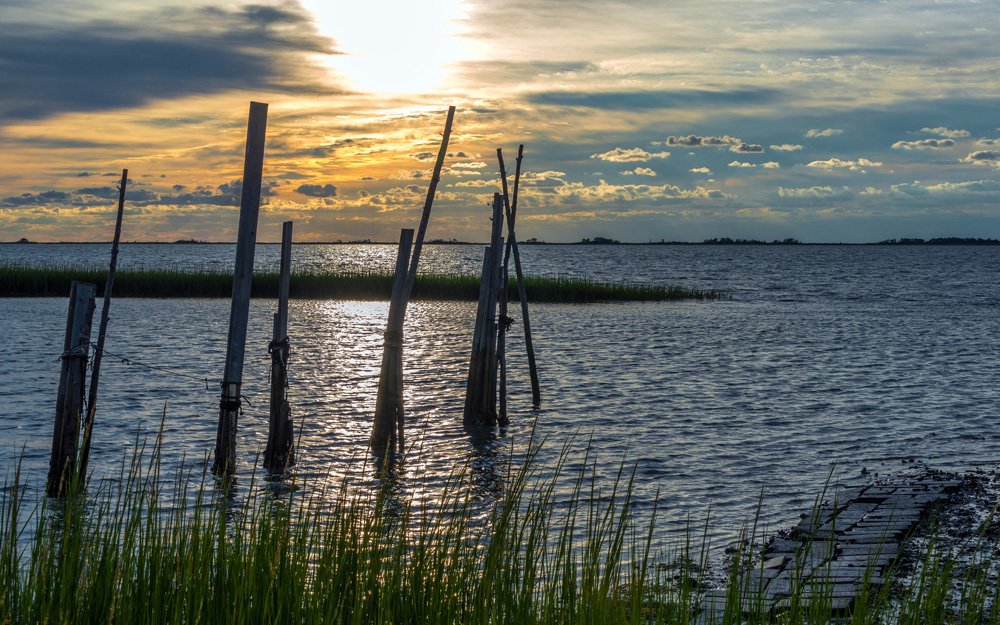 You know the Loch Ness Monster—or, as she is often affectionately dubbed, Nessie—but did you know that there’s said to be an American equivalent off one of the country’s most famous coasts? While not quite as famous as Nessie herself, Chesapeake Bay’s “Chessie” is a local treasure of its own.

Read on to learn more about Chessie, and the legendary creature’s impact on local culture.

Like any legend, Chessie comes with its share of supposed sightings, dating all the way back to 1943, when two fishermen observed a creature of “12 feet long…” with “a head about as big as a football” moving or floating through the water near Baltimore. Others have happened since then (some sightings being dismissed as other animals altogether), but the most recent one is said to have happened just two years ago in 2014—a witness said that he spotted a very long, snakelike animal wind through the water of the Magothy River. He wasn’t able to snap a photo, but originally believed the animal to be two traveling together, thanks to the long size and fluid motion he observed.

Chessie has taken on the role of an environmental advocate in the Chesapeake Bay region—and, as a result, is often portrayed to be a friendly sea creature. The US Fish and Wildlife Service has used Chessie’s character in coloring books aimed at promoting environmental awareness among kids. Also, if you were to visit the Baltimore branch of Ripley’s Believe It Or Not museum, you would be greeted by a large sculpture of Chessie wrapped around the entrance!

When a manatee was rescued from the cold bay waters in 1994, locals affectionately named her “Chessie” in honor of the mysterious creature of the bay—and that same manatee has returned to the area multiple times since, helping to keep the spirit of Chessie alive and well in the area. While this particular manatee surfaced in 1994, it’s plausible that original observers of Chessie were seeing manatees themselves (although manatees don’t actually move in the snakelike motion some have described).

Whether it’s an eel, manatee or something more mythical, the legend of Chessie is definitely a fun one! Keep your eyes peeled the next time you’re in the area—if believers in Chessie are right, you might just spot something special.

Moon Watching from Your Monterey

Oregon?s Old Man of the Lake: A Natural Marvel