Oregon’s Old Man of the Lake: A Natural Marvel 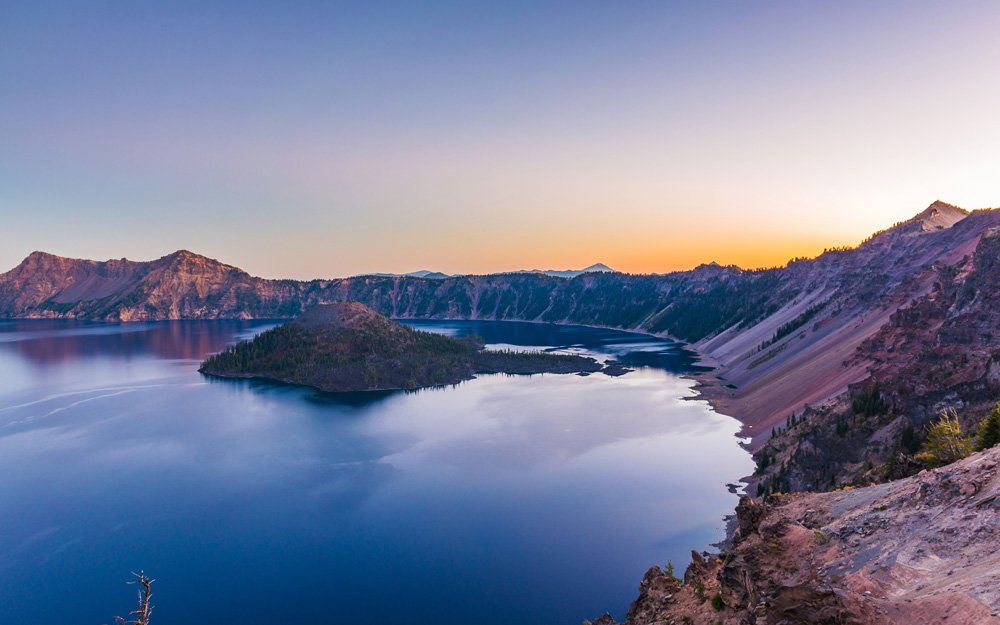 We’ve all heard about Ernest Hemingway’s The Old Man and the Sea—but you may not have heard about the similarly-named Old Man of the Lake in Oregon. Located in the state’s Crater Lake, the “old man” in question isn’t actually a man at all—it’s an old tree stump that has been floating in the lake for more than 100 years!

Below, we’re looking at the history and natural makeup of this unique bobbing tree in one of the country’s most famous lakes.

A floating piece of history

What makes the “Old Man” so interesting isn’t necessarily that it floats—it’s that it has been floating, or bobbing around in the water, for more than 100 years now! It has become a mainstay of the lake since it was first recorded by Joseph Diller in 1902, when the area was made a national park—however, in his records, he mentions finding the same stump six years prior, making it at least 120 years old today.

What could make this persistent 30-foot stump bob (and even move) throughout the lake with such ease and longevity? One commonly-accepted theory is that the tree was originally held below the surface by heavy rocks following a landslide, and became so waterlogged that it remained weighted down in the water—when the top four feet or so of the stump were exposed above the surface, this part dried out and helped the entire stump to stay balanced upright in the odd fashion we see today.

More than just a stump?

As it is a feature of the lake as old as Crater Lake National Park itself, the Old Man stump has certainly become a kind of legend. Some say that it can control the weather, and that a storm over the area raged on after submarine researchers tied it up in 1988, and did not relent until the stump was untied.

The Old Man of the Lake is not the only unique aspect of Crater Lake! Two rocky islands on the lake, named Wizard Island and Phantom Ship, serve as prominent features of the otherwise smooth and uninterrupted lake. Wizard Island, a volcanic cinder cone, has a pointed shape that actually resembles a wizard’s hat, while Phantom Ship is a rock deposit whose points and rough crags closely resemble a large, ghostly vessel on the water. Both are naturally-made marvels worth taking a look at!

Are you interested in seeing the Old Man of the Lake for yourself? A visit to Oregon’s Crater Lake will let you see it—in addition to beautiful mountain vistas, unique lake structures, and, of course, that characteristically pure blue water.

The Haunting of Rue Eight of the Most Unique Lakes in the World Learn About Oregon?s Lost Lake: A Natural Vanishing Act 5 One-of-a-Kind Bodies of Water