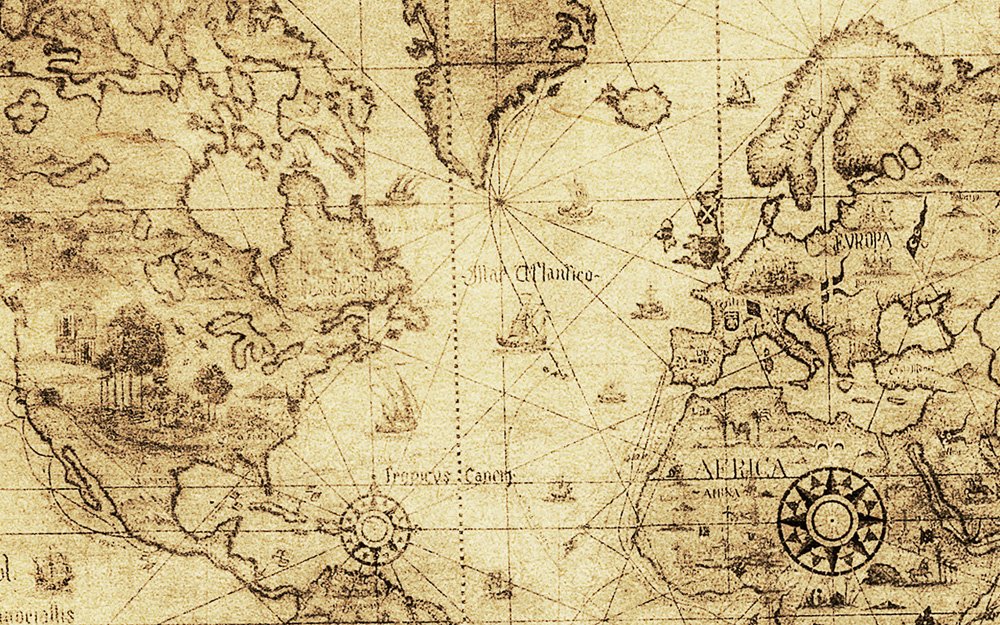 If you’re a fan of nautical mysteries, you’ve no doubt heard of the Mary Celeste, an American ship that was found completely deserted—despite still being functional and well-provisioned—in 1872.

While no one can pinpoint exactly what happened to the ship and its crew, there are several interesting theories as to what might have happened. Read on to learn more about this fascinating nautical tale!

On November 7th, 1872, Captain Benjamin Briggs, his family and his crew of seven left for Genoa, Italy with a hefty cargo of crude alcohol—but just short of a month later, the Mary Celeste was found abandoned near the Azores. Its cargo was still intact, and despite some disrepair the ship was still in fair condition for sailing. Briggs and the ship’s passengers were nowhere to be seen, though, and the lifeboat—a small yawl—was missing as well. The few clues that could be found by nearby ship Dei Gratia, who discovered the “ghost ship,” were a sounding rod (which could be used to measure the amount of water in the ship’s hold) and a bit of water actually in the hold.

This much information pointed to the passengers leaving the ship in their lifeboat—but the question persisted (and still exists today): what made them leave in the first place, if the ship’s conditions seemed fair for sailing?

Many theories point to the ship’s cargo—the barrels of crude, denatured alcohol—as a source of its passengers’ hasty exit. Some have suggested that fumes had escaped from the barrels and were about to cause an explosion, which would have prompted Briggs and crew to leave the boat (at least for a temporary time).

Could the sounding rod left on the ship’s deck have something to do with the mystery? Possibly! Another theory posits that Briggs might have used the rod to see how much water was in the hold, and that some sort of malfunction or natural phenomenon made it seem as though the ship was taking on water quickly, causing Briggs to grow concerned and leave the ship with his family and crew.

Still others have suggested that a seaquake might have moved the ship around, making being on board a hazard—Briggs and the passengers could have gotten into their yawl as a precaution, but were then unable to return on board for some unknown reason.

We’ll never know for sure what happened to the Mary Celeste—due in part to its last owner, who intentionally crashed the ship off the coast of Haiti a few years later.

What do you think happened to the Mary Celeste? Be sure to let us know your own theories below!

Oregon?s Old Man of the Lake: A Natural Marvel