Interested in learning more about Lady Killigrew? Remember to not confuse her with Lady Elizabeth Killigrew who was also a pirate during the reign of Queen Elizabeth I during your research. Discover an interesting fact? Let us know in our comments section or sail on over to the Monterey Boats Facebook page. 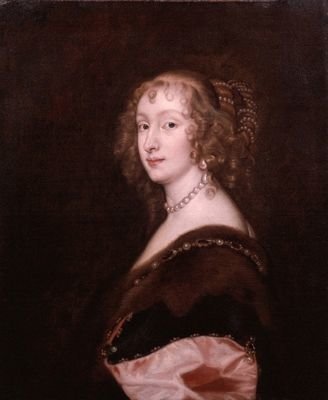 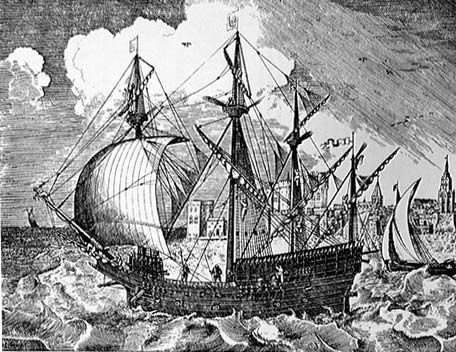