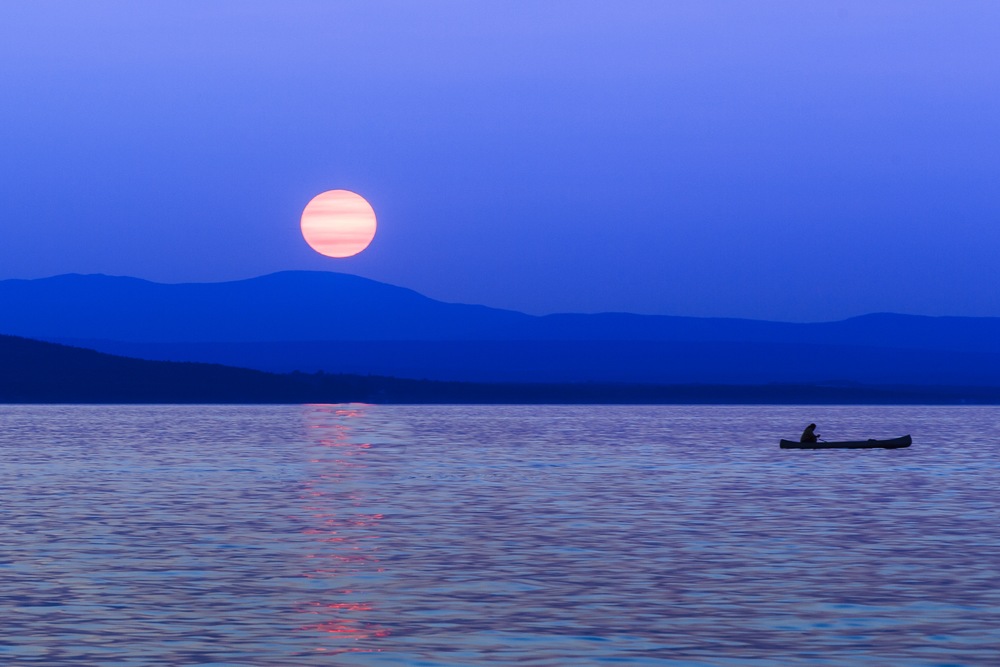 The Scottish Highlands have the Loch Ness Monster, Chesapeake Bay has Chessie... but these aren't the only regional creatures said to be lurking in local waters!

Lake Champlain--the US lake that straddles the states of New York and Vermont--is home to a few lake monster sightings of its own. In this case, the elusive dweller is aptly known as Champ, a local fixture whose story and character have been lovingly adopted by the people of nearby towns.

In today's blog, we're getting to know Champ and his storied presence in New England culture. Take a look!

As is the case with any proper lake monster, sightings of Champ aren't always credible--but for those who have claimed to see the legendary creature, he more than fits the bill. Supposed sightings began even before the advent of photography or the onset of modern New England communities--in fact, the Native American tribes of the Iroquois and Abenaki even reported spotting something in the water!

The lake's 17th century namesake, Samuel de Champlain, was among the first European settlers to notice something fishy in the lake. He is said to have spotted long fish with double sets of "dangerous" teeth in the water--a startling but relatively tame observation compared to later accounts like that of a Captain Crum, who--in 1819--said that he saw a creature nearly 200 feet in length!

Eventually, even circus legend P. T. Barnum wanted to get in on the hype and offered rewards to anyone who could reel in the elusive Champ.

If ever there was a good, spacious lake for an aquatic monster to hide, it's Lake Champlain. It's among some of the country's largest natural lakes, and features several islands (like North Hero and Isle La Motte) that would provide more than enough cover for a large monster to hide under.

Fact or fiction, Champ's figurative presence in the cities that surround Lake Champlain can't be ignored. Port Henry, New York memorialized Champ in a lakeside sculpture, for example, while the minor league baseball team, the Vermont Lake Monsters, use Champ as their friendly-faced mascot.

The scientific odds may be stacked against him, but Champ's spirit in local folklore doesn't seem to be going anywhere any time soon.

History of the Hushpuppy

Inside Antirhodos: Cleopatra's Palace Below the Sea