2015 seems to have been a great year for those who love Loch Ness Monster—or “Nessie,” as she’s more affectionately called—lore. Last year there were more alleged sightings than there have been for 13 years, according to the Official Loch Ness Monster Sightings Register.

With hype surrounding the beloved sea monster as strong as ever, we thought we would look at the origins behind her story and some of the interesting ways the legend has made its way into our everyday lives.

You may be surprised to learn that reported sightings of a monster near Loch Ness go all the way back to the 6th century! Adomnán, an abbot, wrote about a man who had been swimming in the River Ness and had a fatal encounter with a water beast there. While this may have been the first mention of a water monster near Loch Ness, it was the addition of later stories in the 19th and 20th centuries that really brought the idea of Nessie to the public eye. The most notable happened in 1933, when a couple reported seeing a large animal make its way past their car. Not long after, a road was built around the loch, consequentially making it easier for people to look for Nessie in the water.In the years since then, there have been witness accounts, sonar readings and photographs—some purposefully doctored, others left to the interpretation of the viewer—that have been used to prove the existence of a lake monster dwelling in Loch Ness.

For as long as people have believed in Nessie, people have found ways to explain her existence. People have suggested that the lake monster is a giant eel, seal, and—based on older photographs—even an elephant from a traveling circus. Another popular explanation is that the Loch Ness Monster is really a descendant of a Mesozoic marine reptile, the plesiosaur.

Today, our everyday culture is dotted with references to Nessie and, occasionally, news about supposed sightings. The famous, storied monster has been mentioned or alluded to in TV shows, songs, books and movies like “The Water Horse.” And of course, if you ever get the chance to trek over to Scotland yourself, you will be able to visit the Loch Ness Centre and Exhibition, a museum devoted to the famous lake and its even more famous monster. You can even enjoy a cruise or rented boat adventure on the waters of the lake itself! After sorting through the information, it’s up to you to decide… are you a Loch Ness believer or skeptic? Of course, no matter what side you choose, it’s always fun to learn about the legends and stories behind our favorite bodies of water. 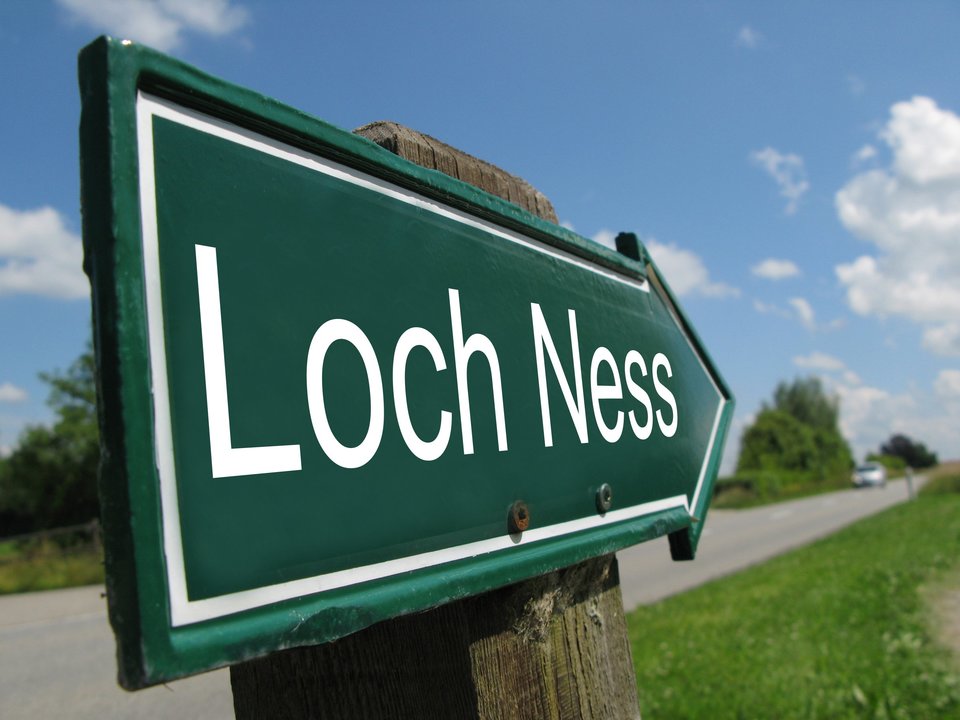 Get to Know the Great Loop