Around the World in 272 Days: Naomi James’ Journey

If you’re a passionate boater or sailor, you may have dreams about sailing to a far-off location, perhaps somewhere exotic… perhaps a trip around the globe! That’s exactly what Naomi James, the first woman to circumnavigate the globe via Cape Horn on her own, did… in only 272 days.

Below, we will be looking at a few of the most interesting facts surrounding James’ epic journey around the world.

She didn’t even swim until she was 23…

While you might expect a record-setting sailor to have a wealth of experience on the seas, this wasn’t exactly the case for Naomi James. In fact, she didn’t even swim until she was 23 years old! James grew up landlocked on New Zealand and worked as a hairdresser—and it wasn’t until she took a passenger boat to Europe that she truly experienced the open seas.

Perhaps even more shocking than her lack of experience in the water was James’ lack of experience on the water in the form of sailing. While in Europe, she met a yacht skipper named Rob James—who would soon become her husband—who taught her to sail. A mere three years later, James set sail on her own for one of the biggest nautical feats ever attempted.

James’ route around the world was not an easy one

While James made history, her route around the world was not an easy one. What made her trip notable—and distinct from other journeys around the world—was her choice to pursue the “clipper route,” which brought James around Chile’s Cape Horn. This patch of water is notoriously rough and hazardous for sailors of all experience levels, so it was a tall task to carry out.

In addition to the inherent dangers of the clipper route, James faced other problems on her journey, including almost losing her mast and going without radio for weeks.

She beat the previous record by just 48 hours

When James arrived back at the English Channel after 272 days on the water, she made history—not only for being the first woman to tackle this route, but for beating the previous record-holder, Francis Chichester’s personal best by 48 hours.

Finally, for her brave and ambitious trip around the globe, James was named a Dame Commander of the Order of the British Empire in 1979. This show of recognition—the female equivalent of being knighted—helped to preserve James’ place in global sailing history.

Do you have an ambitious accomplishment like this you want to cross off your bucket list? Whether you aim to sail the globe or are simply inspired by big feats like hers, James’ journey is something we can tall take away from. 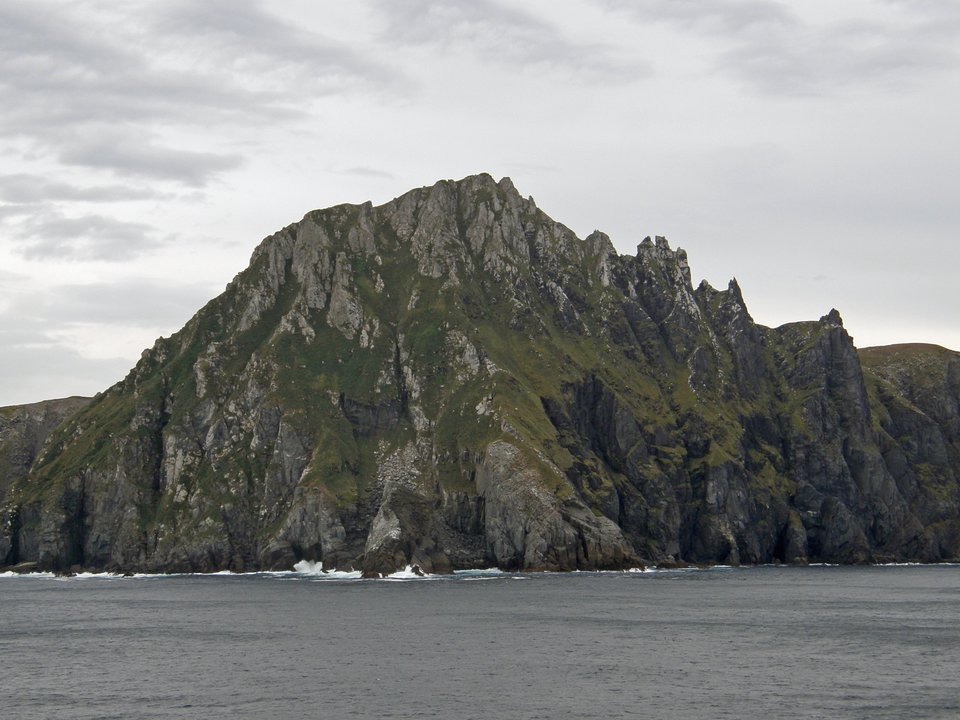 Getting Involved in the Boating Community

Follow us to Richmond, Virginia! Sailing to America Where in The World Is the Earth?s Oldest Living Vertebrate? The All-American Pirate