The sea is full of all sorts of creatures… from the majestic to the dangerous to the downright strange. We’re looking at ten of these one-of-a-kind creatures in today’s blog.

These deep sea creatures lure in their prey using an illuminated growth that hangs in front of their body. With a mouth full of large, sharp teeth, this is one fish you wouldn’t want to run into on your next boat trip—and luckily, because they dwell far from the surface, you won’t have to!

Contrasting from their more intimidating counterparts, blobfish are as nonthreatening as they come. Blobfish have gelatinous, fleshy bodies that allow them to exert little effort in sitting or floating through the water. Their human-like façade (with eyes and a large “nose”) makes these unique fish almost comical in appearance.

The axolotl is sometimes referred to as a “walking fish,” but it isn’t really a fish at all! This unique creature is an amphibian that always seems to have a smile on its face—and due to its ability to regenerate limbs, the axolotl is a point of interest among the scientific community.

Sea angels are chiefly transparent sea slugs that propel themselves through the water wing like appendages. Their wings and light, glowing appearance earns them their angelic name.

When scientists first discovered the Kiwa hirsute, they dubbed it the “Yeti crab” due to its white, furry appearance. After being discovered in 2005, the Yeti crab is a relatively new member of the aquatic community.

Large fins that resemble elephant ears earned the Dumbo octopus—or Grimpoteuthis—its affectionate nickname. While the largest of these octopuses measured at almost six feet long, most are a little less than one foot in length.

The aptly-named goblin shark may be smaller in size than other sharks—but its long, flat snout and mouth full of sharp teeth make it look like one of the most menacing.

Part of the brittle star family, the basket star has complex, interweaving arms that give it the “basket” name—although certain varieties grow arms in structured, tree like shapes.

The northern stargazer is a predatory fish that can be found along the Atlantic coast between New York and North Carolina. The aptly-named stargazer hides underneath the sand as it waits for prey to swim along.

The ocean sunfish, or mola mola, is the heaviest of the world’s bony fishes. These creatures have an odd appearance—their bodies appear to consist of a face with fins and no midsection—and can grow up to about six feet. Despite their large size, however, sunfish feed mainly on jellyfish and thus pose no threat to humans.

Have you ever seen any of these bizarre creatures while out on the water? Let us know below! 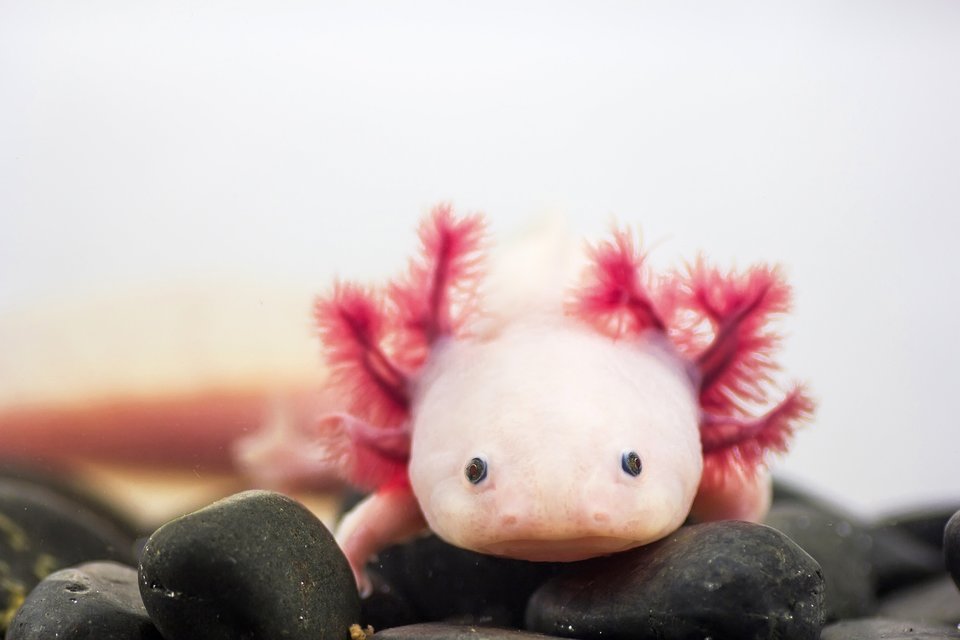 Around the World in 272 Days: Naomi James? Journey