In 1816 Decatur was named Navy Commissioner after escaping imprisonment in Great Britain as a midshipman on the USS President. Decatur shined in the United States Navy during the North African Barbary Wars, the War of 1812 and the French Quasi-War. He made several bold, clever and daring career moves as a ship commander. Decatur was well known for when his ship was captured in 1803 by Tripolitan pirates. He disguised a group of shipmates as sailors from Maltese and had them surround the harbor with pikes and swords. Instead of taking the ship back he had them set it on fire so that the pirates could not sail away with it. This was just one of many bold, career defining moves from Decatur.

Despite several close calls throughout his United States Naval career it was an untimely duel with Commodore James Barron in 1820 that ended up killing him due to a disagreement regarding the Chesapeake-Leopard Affair in 1807. It is said that the duel occurred because Barron was offended by Decatur’s commentary relating to the affair. Decatur felt that Barron should not be reenlisted after he lost his ship The Chesapeake to British forces in 1807. The duel between Barron and Decatur occurred on March 22, 1820. Historians have suggested that Barron was given an unfair advantage by both duelists “seconds.” Stephen Decatur and James Barron fired at the count of two and both fell to the ground immediately. Decatur wounded Barron in his abdomen while Barron fatally shot Decatur in the pelvic area successfully severing several arteries.

Stephen Decatur is remembered as the All-American Pirate and the first Post-Revolutionary War Hero! Do you know what bill the U.S. Treasury dedicated to Decatur? Share your answers with us in our comments section or on our Monterey Boats Facebook page! 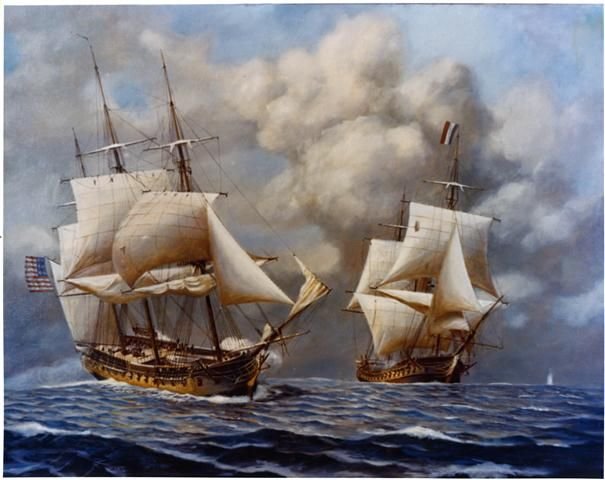 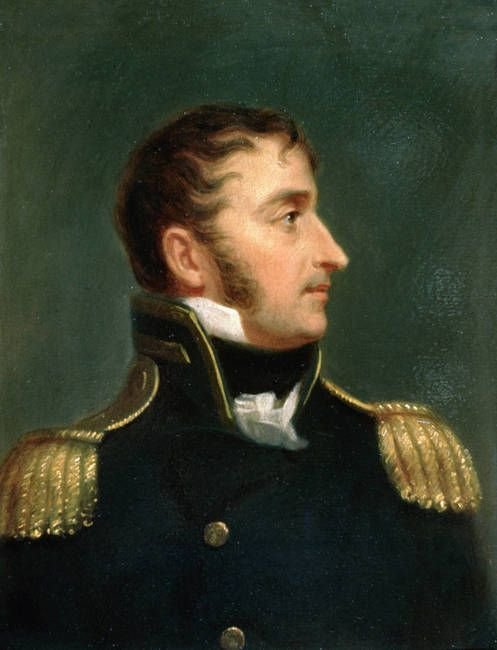