Where in The World Is the Earth’s Oldest Living Vertebrate? 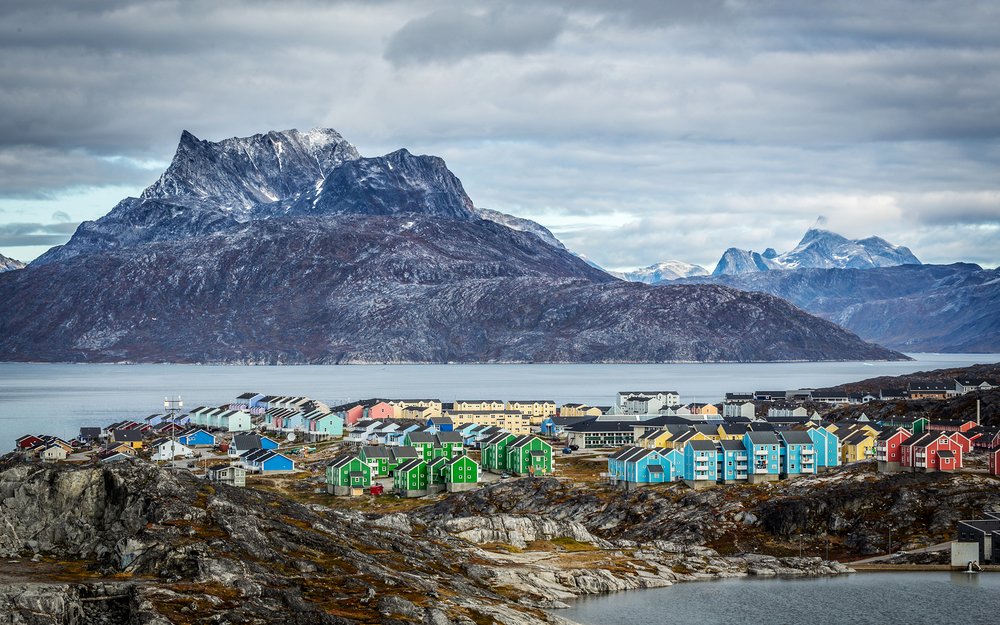 Earlier this August, researchers determined the ages of 28 sharks—including one, a large female Greenland shark, who they estimate to have lived about 400 years!

This incredible discovery makes the Greenland shark the world’s longest-living vertebrate—but that’s not the only part of this case that has been impressing the scientific community. Read on to learn more about the research team’s unique methods, and to understand more about our new record holder.

While the discovery itself is a marvel of its own, how researchers arrived at that discovery is just as interesting.

When studying certain fish or even other sharks (such as the great white), scientists can often make use of bones with built-up layers or rings, which can help someone determine the animal’s age much like one would with a tree trunk. However, the Greenland shark is so soft-bodied that there aren’t any hard, viable spots to do this with, according to lead researcher Julius Nielsen from the University of Copenhagen.

This is why he and the other researchers were forced to get creative. They performed radiocarbon dating on the lenses of the sharks’ eyes, which allowed them to arrive at estimated ages for each shark.

In the case of the oldest shark, a 5-meter-long female, the researchers determined, through the dating process, that she could be anywhere between 272 and 512 years old. They estimated that she would be somewhere around the middle and arrived at about 400 years old—but even if she were, in fact, at the minimum age of 272, she would have easily kept her record spot (since the former spot belonged to a bowhead whale at about 211 years of age).

The 400-year estimate would mean that the shark was older than the United States when she died—it would also mean that she lived through the country’s earliest colonial days, although she would have been far up in the North Atlantic Ocean when they happened.

More on the Earth’s longest-living vertebrate

Even if we don’t consider the incredible longevity of the Greenland shark, it’s still an impressive creature of the deep. Take a look at some of the facts below:

This latest revelation is enough to inspire a love of the oceans in just about anybody—and it makes us wonder: what other fascinating finds are waiting to be discovered below the surface?

Celebrating Earth Day on Your Monterey 7 Puzzling Earth and Water Facts Can You Dig to China? Eight of the Most Unique Lakes in the World