Can You Dig to China? 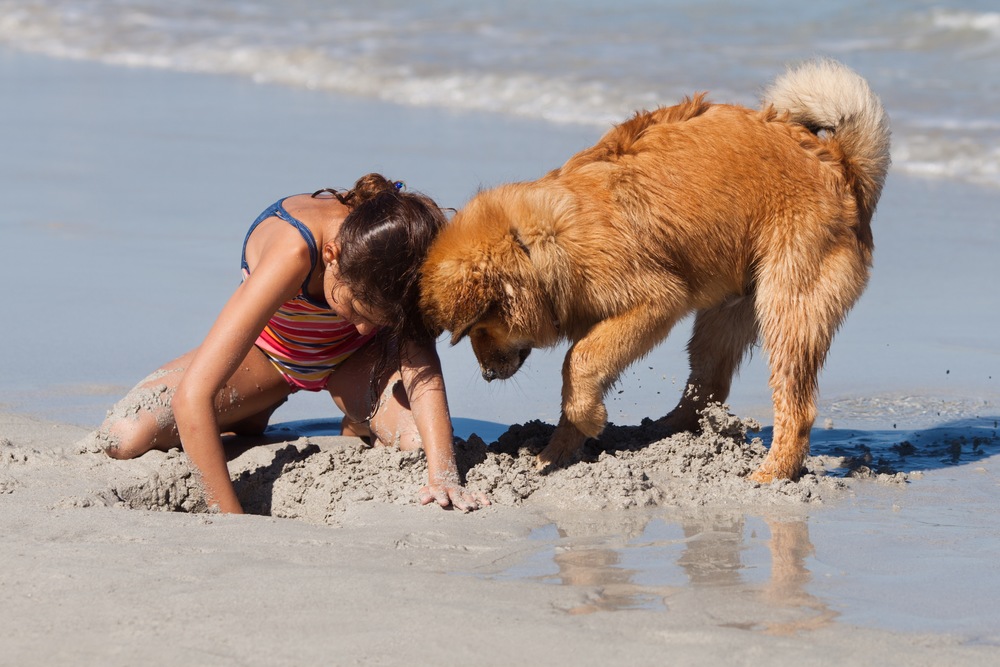 It’s a classic childhood pastime—digging (or trying, at least) a monster-sized hole that will give you easy inter-Earth passage to China, or another conveniently-located spot on the other side of the globe.

Sounds easy, right? As you likely realized not too far into your digging, it’s an impossible mission—or is it?

In today’s blog, we will be taking a look at the ins and outs of Earth’s interior—as well as a hypothetical glimpse at what might happen if your sand shovel could take you all the way.

Before we explore the more complex ins and outs of digging your way through the globe, let’s see why it’s not possible.

One of the biggest obstacles to anyone contemplating a deep dig from the beach or lakeshore is, of course, distance. No average shovel would get you very far—in fact, the farthest humanity has ever dug into the Earth was to a depth of 40,230 feet, or just over seven miles. This was done during the creation of the Kola Superdeep Borehole, a scientific attempt at seeing just how far we could go.

That was with a concentrated effort, scientific drills, and years of work. Since the outer crust alone of the Earth is more than three times as deep as the borehole (and that’s before you get to hot inner layers), the dream of making one’s way through the crust and out is, alas, a pipe dream.

Let’s say you could make your way through the Earth’s inner layers with ease. Where would you go?

That, of course, depends on where you start from—but it’s safe to say that, for most diggers in America, China would not be the end destination. For example, South Florida is opposite the globe from an empty patch of the Indian Ocean—the same goes for California, Maine, the Midwest and most of Alaska. Diggers in Hawaii would end up in South Central Africa, Greenlanders would find themselves in Antarctica, and select parts of South America would lead to the center of the legend, China itself.

So you can’t dig your way to fame—that’s okay! You can still have lots of fun at the beach using your own shovel and bucket. Some classic activities include building a sand castle or digging just far enough near the shore to fill up the hole with water.

Digging your way across the globe may not be plausible—but we don’t think that will stop young beachgoers from trying anyway!

Why We Love Bodyboarding