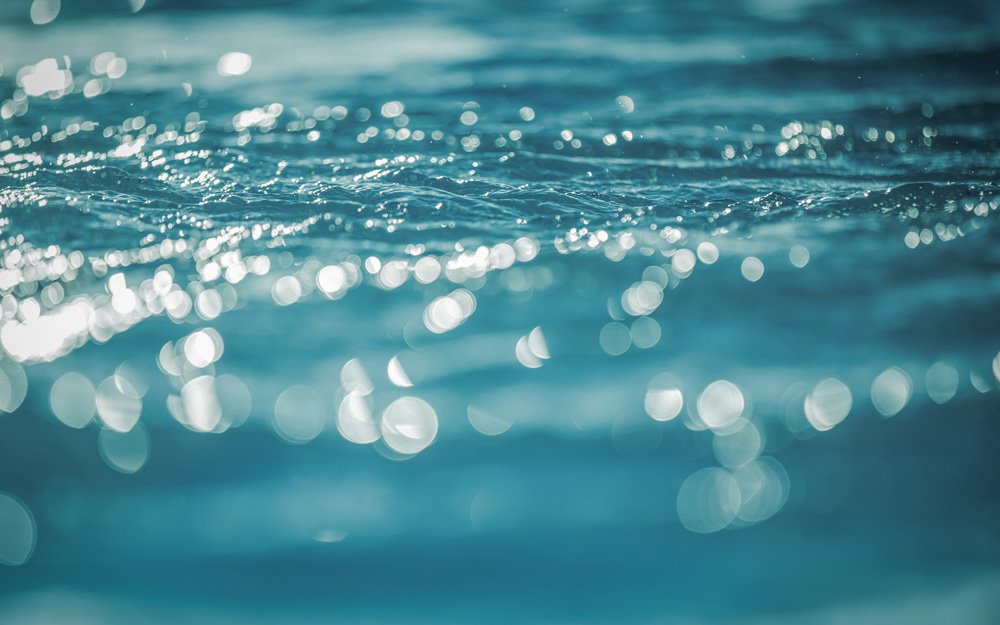 How much do you know about the waters you cruise every weekend? For a planet that’s almost three quarters water, there’s bound to be an abundance of oddities and puzzling facts about our oceans, lakes and streams and the water that fills them up—and in today’s blog, we’re looking at seven of them!

Most fresh water is not swimmable

That’s right, most of the fresh water on Earth is not fit for swimming—not because it’s dirty, however, but because it’s packed into icy glaciers! About three quarters of our planet’s fresh water can be found in these glaciers, located across the world—so while you may not be able to enjoy this water for a swim, you can still admire its majestic view.

While most of the Earth’s fresh water is in glaciers, most of its overall water can be found in its oceans—almost three quarters, in fact!

England is farther north than Maine… but thanks to ocean currents, is significantly warmer

The fact that Maine is found at a lower latitude than England seems odd—especially when you remember that Maine is noted for its traditionally cold, snowy winters, while England rarely sees such extremes. The two locations have unique ocean current patterns to thank for their climates.

You might already know that water can be pretty heavy—especially if you’ve ever had to carry a bucket of water at the beach, or move a couple of jugs of drinking water—but when just an inch of water is spread out over a large surface, you might be surprised at just how heavy it gets. One inch, if theoretically spread across an entire acre, would weigh 113 tons!

A minute or two of faucet use might seem minimal, but it can actually add up to several gallons—around two gallons, in fact, for each minute of use.

Some plants and animals are mostly water

Watermelon, strawberries, grapefruit and more are mostly water in terms of volume. The same holds true for jellyfish!

Earth’s water has stuck around for the long haul

Water may be depleted temporarily from a specific space, but the same water has always been a part of the Earth’s atmosphere—whether in the air, packed into underground aquifers, stuck in icy glaciers or flowing through our oceans, rivers and streams.

It’s always fun to learn more about the waters you boat, swim and splash in. Which of these facts surprised you the most? Let us know below!

Pumpkin Power: Getting In The Halloween Spirit on the Water