Annapolis, Maryland may be known as the “Sailing Capital of the World”… but this coming weekend, power boaters will be able to take part in the fun, too! The United States Powerboat Show starts October 15th, and will feature fun activities for every kind of on-the-water enthusiast.

Annapolis is a city rooted in seafaring tradition. Before you make your way to this year’s show, why not brush up on some historical knowledge regarding this one-of-a-kind destination? In today’s blog, we’ll be looking at the role Annapolis played in boating history (and how you can learn more about it during your trip).

A sea-based industry from the start

Due to its key coastal location, Annapolis was home to a thriving sea-based industry from its inception in the early 18th century. It served as a political center during the American Revolution—and even served as the country’s capital at one point following the Treaty of Paris. Oyster packing, sail making and boat building quickly became the growing city’s biggest and most lucrative industries.

In 1845, the United States Naval Academy was established in Annapolis. The Academy, the second-oldest out of the country’s five service academies, has since served as a pivotal place of education for a select group of Navy-bound students… and with the Academy’s 170th anniversary taking place on October 10th, you could not choose a better time to visit and soak up the history.

If you want to learn more about the history of boating in Annapolis, the city offers several opportunities for you to try during your visit. In addition to the boat show, be sure to…

No matter how you spend your weekend in Annapolis, you’re sure to have a great time. While you’re at the boat show, be sure to stop by and say to Monterey dealer C-Jam Yacht Sales! We hope to see you at this year’s show—and that you have just as much fun browsing through new models as you do soaking up the city’s rich nautical history. 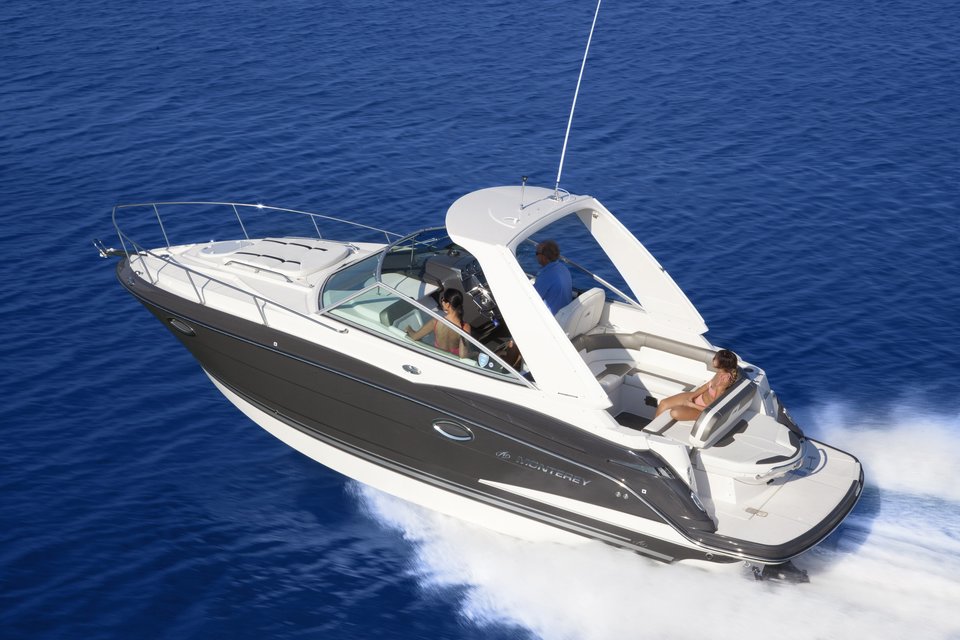 Cozying Up to Fall: 4 Ideas for Your Monterey