Who Was Leif Erikson? Get To Know A Legendary Explorer 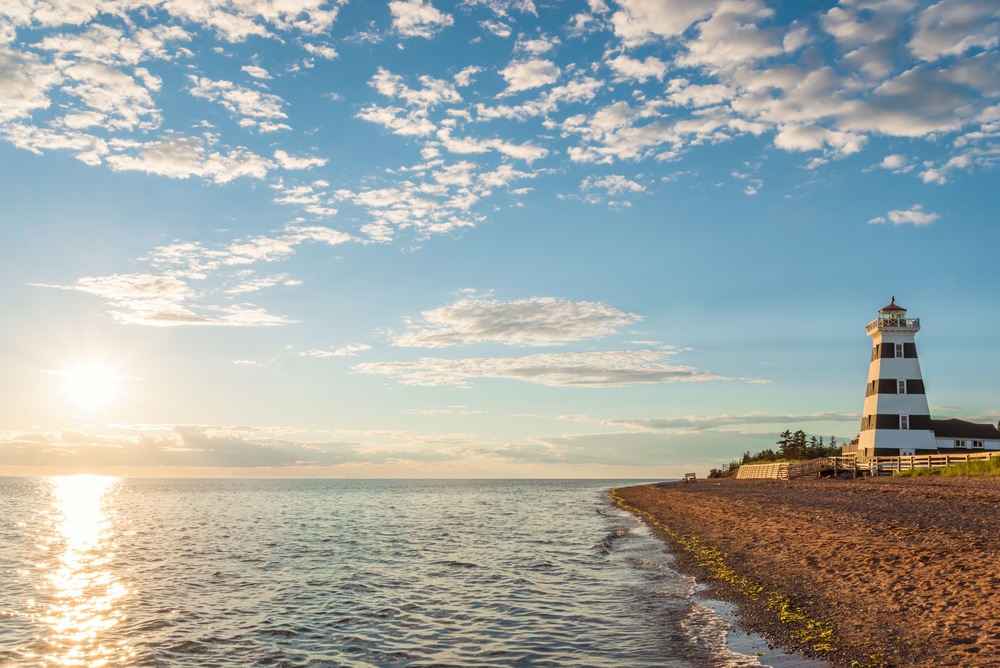 Whether you’re a leisurely cruiser or fast-paced water sports aficionado, they say every boater is really just an explorer at heart. So perhaps it’s no surprise that we are so inspired by historic voyagers like Leif Erikson, who stumbled upon North American shores around the year 1000 — a whopping four centuries before Christopher Columbus made his own New World debut!

In honor of Leif Erikson Day on Oct. 9, let’s take a look at the life of the legendary Viking, and how his on-the-water adventures helped change the course of global history.

According to the History Channel, Erikson was, well, Erik’s son (Norse names are easy like that). Erik the Red, to be specific, a Norse explorer who is credited with founding Greenland. But the younger explorer had aspirations of his own. According to the Icelandic family sagas, Erikson veered off-course from a trip to Greenland (where he was sent as a missionary), sailing to contiguous North America instead.

Of course, it wasn’t called North America then — the continent’s namesake, Amerigo Vespucci, wasn’t even born by that point! But sometime around the year 1000, Erikson made his mark and landed in a place he called “Vinland,” for the grapevines that flourished there. Though a permanent settlement didn’t follow, Erikson’s arrival connected Europe and the New World for the first time, marking a major historical milestone. And it leads us to wonder… where exactly was Vinland, anyway?

Can You Cruise To Vinland Today?

Boaters and history buffs alike have a lot to gain from visiting Vinland — if, of course, they can find it. While the exact location Erikson arrived at is unknown, the Encyclopedia Britannica suggests it could be near the Gulf of Saint Lawrence in Eastern Canada. And wow, is this is a place you’ll want to cruise through.

There are the green valleys of Newfoundland, that fade into vibrant crimson and burnt orange at this time of year — providing a truly immersive place to meander along your aquatic journey. Then there’s the colorful charm of Prince Edward Island on the other side of the Gulf. East of Maine, dreamy cliffs line the water here, interspersed with occasional meadows and the vibrant facades of Charlottetown, the perfect place to grab a bite to eat or get your fall on with fun seasonal events.

Speaking of which, if you’re considering an Erikson-inspired trip to Vinland, now is the time to go! Especially if you love crisp, chilly vibes without being too cold. The beginning of fall makes for an excellent back-to-nature excursion, a chance to see the majesty of Canada’s cruising scene as its colors change right before your eyes.

The best way to celebrate Leif Erikson Day is to cruise where he did all those centuries ago — or start planning your dream trip there! Fortunately, if you’re far from Vinland this holiday, there are still plenty of fun ways to get into the seafaring spirit. Norse-inspired boat names (from figures like Erikson himself, to gods and mythical figures like Thor or Loki) provide a creative option for new boat owners. A Viking-inspired hat is also a fun accessory to add to your on-the-water ensemble!

Now that you know the fascinating history behind Leif Erikson Day, channel your inner explorer and hit the water! Here’s to discovering something new on your next adventure.

Late-Summer Sweets For Your On-The-Water Adventure

October: A Month of Seafaring Explorers The Haunting of Rue Treasure Hunters The Kraken