Where is the World’s Largest Volcano? 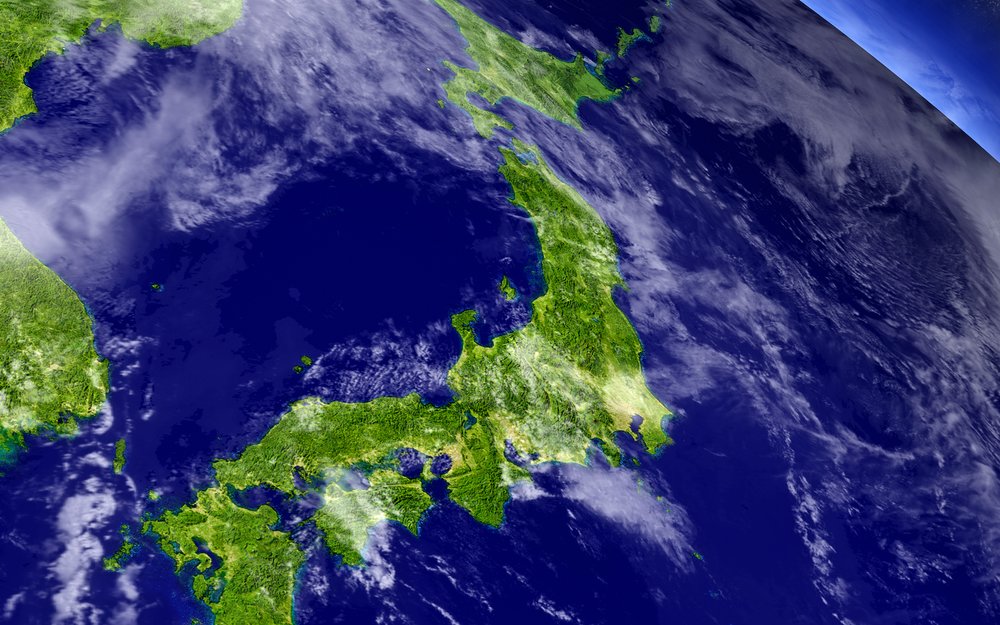 In 2013, a team of scientists from the University of Houston determined that an extinct shield volcano located in the Northwest Pacific was, in fact, the largest in the world. Since then, the volcano—known as Tamu Massif—has given scientists an interesting look at the Earth’s geologic history.

In today’s blog, we will be looking at the facts and story behind this larger-than-life volcano.

There are other volcanoes and igneous features that could almost qualify as the world’s largest—however, a few distinctions separate them from Tamu Massif. Hawaii’s Mauna Loa was considered to be the largest on the planet, but when William Sager and his team of scientists from University of Houston determined that Tamu Massif indeed was one, single volcano (and not a collection of smaller ones), the record holder changed.

A volcano of galactic proportions

At 400 miles wide, Tamu Massif is exceptionally large—in fact, it is a mere 25 percent smaller than the Mars volcano, Olympus Mons, which is the largest in the entire solar system! At more than a mile below the surface, you aren’t able to climb or explore Tamu Massif in person—however, if you could, you might be skeptical of the volcano’s true size. This is because it’s a shield volcano, named for its resemblance to a warrior shield that is lying on the ground. It has a gentle slope, as opposed to the tall and cone-like structures of other volcanoes. If you were to see the volcano underwater, it would be hard for you to determine its true size because the slope is so gradual.

All in the name

Wondering where Tamu Massif got its unique name? “Massif” is understandable—it means “massive” in French—but the name “Tamu” is actually an abbreviation of Texas A&M University, where lead scientist William Sager formerly taught.

While Tamu Massif may not be an accessible tourist attraction, it’s certainly a natural feat worth knowing about! Its mere presence tells us so much about the Earth’s history, and will no doubt be equally significant as we learn about its future.

The Largest Creatures of the Deep Eight of the Most Unique Lakes in the World What Cruise is Right for Me? Diving at the Black Bart