The Cinematic Charm of California’s Waterways 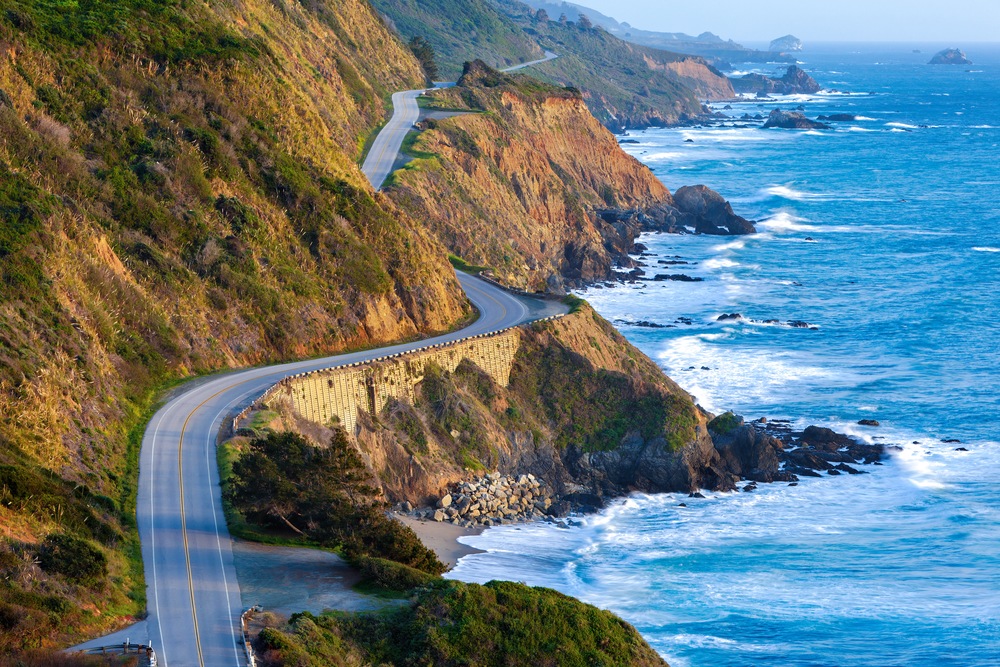 If you’re a movie buff, Oscars season is a big time for you. But what if you could blend your love for the silver screen with your passion for boating, all year long?

Here’s one fun way to do it: explore the waterways of California that served as the location inspirations for some of history’s most beloved films.

Read on to learn how to do it!

One 1927 map, produced by Paramount Studios, shows a unique side to California—instead of listing cities like San Francisco or Los Angeles, it lists locations from around the world that these California spots could pretend to be. The Pacific coastline is marked with “Nile River” or “Coast of Spain,” for example; the Southern California drylands, “Sahara Desert.”

More movies may shoot on location today, but we think these spots are just as packed with beauty and cinematic charm that’ll make you go “wow.” With Monterey in tow, consider traveling to destination doubles such as…

At Monterey, we naturally love Monterey Bay. Its beautiful blue waters have long served as a haven for boaters of every sort, while destinations like the Monterey Bay Aquarium or the fun-loving shores of Santa Cruz serve as much-do stops for the family. The bay’s cinematic character has not gone unnoticed either—in the early days of film, it was noted for its dramatic, rocky shores that mirrored the crags of New England (such as those you might find off Maine’s Acadia National Park). Each coast offers gorgeous horizon views—though Monterey Bay certainly comes with its benefits, like warmth and sunshine that can be found in every month of the year.

Looking for the drama of the bold, snowy peaks of the French Alps? Hollywood’s earliest filmmakers didn’t need to travel far to see it, and neither do you. California’s Squaw Valley and surrounding mountains (home to Lake Tahoe) immerse you in the scenic, rugged mountain environment marked in many famous movies.

It’s not all skiing and mountain climbing, though. From atop Squaw Valley peaks, you won’t be able to resist the view of the sparkling Lake Tahoe just down below. As the weather warms up, activities by the lake will shift from sledding and snowshoeing to swimming, wakeboarding, and many more classic spring and summer pastimes.

East of Australia, the South Seas Islands are idyllic and remote, pictures of a tropical paradise. To bring them a little bit closer to the mainland, Hollywood filmmakers singled out Catalina Island as the perfect place to emulate that kind of out-of-the-way oasis. Located off Southern California, Catalina Island is known, in part, for its lux resort-style atmosphere—but that’s just one side of the island! Quieter, more secluded spots around the island could easily serve as the backdrop to films about remote island paradises—or to your day of island hopping or a leisurely cruise around the shore.

Spain’s coast is famously dreamy—there’s a reason why we associate the Mediterranean region with romance and breathtaking natural beauty. Stateside, Malibu is a destination with similar charm. Its rolling shores, often rocky yet laden with lush green vegetation, help set it apart from the traditional coastal landscape—making it the perfect complement to your on-the-water adventure.

The silver screen captures beautiful vistas—but there’s nothing quite like seeing these water destinations for yourself!