The American Eel: Close to Extinction

About The American Eel

The American Eels spend their time in fresh water but head to the Sargasso Sea to spawn every year. The eggs of these eels hatch into larval that floats with the current. Once they come near shore they morph into glass eels in an almost transparent color. As they swim upriver, they develop the brown coloration that they are known for, and grow into “pencil eels.” As they grow older, they become more yellow and this is the time that they are most commonly harvested – whether for food or to be used as bait. Between the year 8 and 24, the eels return to the Sargasso Sea to spawn, where they become blind silver eels again. They spawn in the sea and die.

Over the last three decades, the harvest of American Eels has dropped from 3.5 million to less than 1 million pounds. This has caused concern, leading the International Union for Conservation of Nature organization to add the American Eel to the Red List. This is important because the IUCN has labeled them as Endangered, only three steps away from being extinct.

What is Being Done in Florida?

There are now size limits and bag limits for commercial and recreational in effect. A minimum size limit of 9-inches and a recreational bag limit of 25 eels per angler per day. Restrictions on trade have been in effect as the American Eel is a gourmet fish in the Asian markets and is used in Sushi. Some American markets smoke the eel for meals. Some glass eels have been sold for thousands of dollars per pound as the international demand has reached an all-time high. While the demand for eels has spiked in the past few years, fishermen have set a course of proactive management to secure the future of these eels. 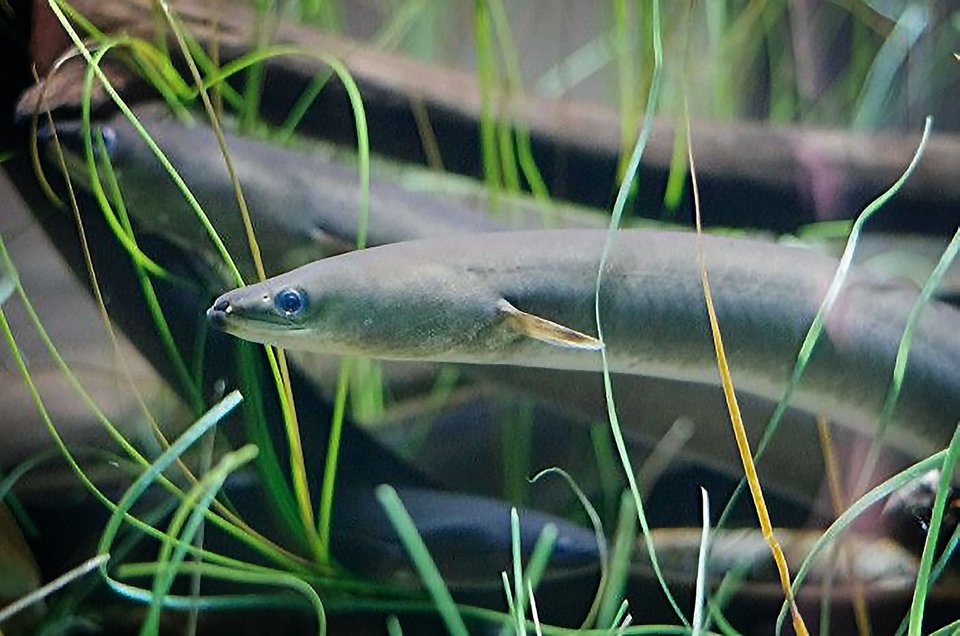 6 Ways to Enjoy Your Monterey 360SC