Snorkeling… As the Romans Do 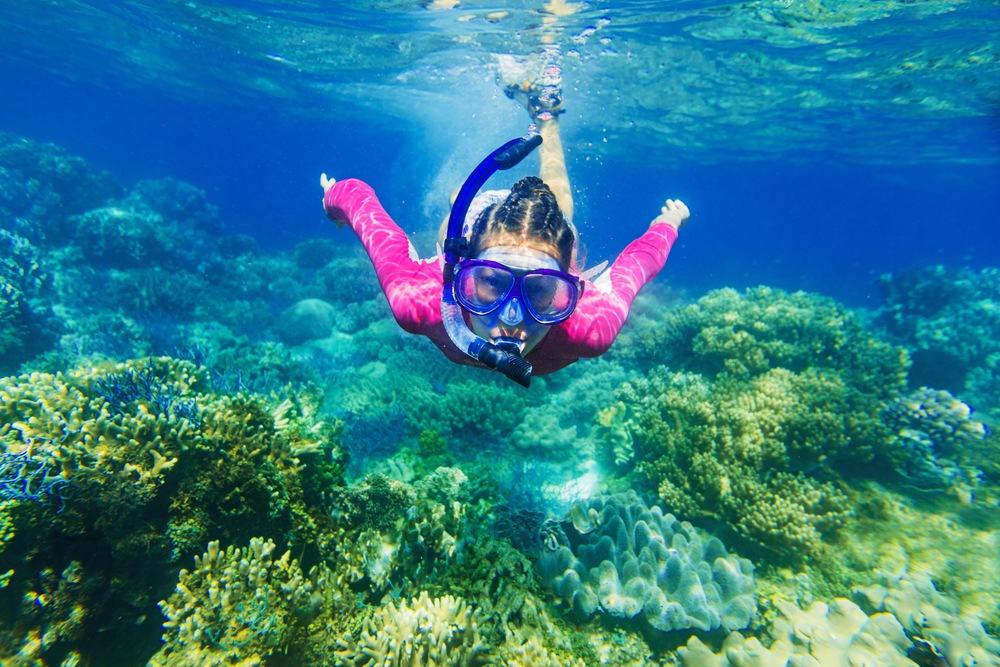 You know the old saying… when in Rome, do as the Romans do. Who knew that might include snorkeling?

The storied civilization may be best known for chariots, Latin, and intricate marble sculptures… but as it turns out, we have the Romans to thank for one of our favorite underwater pastimes, too.

Read on to learn more about the Romans’ practice of snorkeling, as well as a few more of their aquatic innovations!

According to written accounts by Pliny the Elder, snorkeling was enjoyed in Ancient Rome as early as the first century A.D… and possibly even earlier! Reeds from local plant life were carved hollow, serving as the breathing device that let snorkelers stay underwater longer. Thanks to the beautiful, natural vibrancy of the Mediterranean, it’s easy to see why the Romans were so intent on exploring it however they could!

Ironically, we can now study the very same empire using the technology they first worked to develop! Snorkeling off the coast of Pozzuoli, for example, is a popular getaway for locals and visitors who want to get up close to sunken Roman ruins.

…with a surprising “forefather”

Who helped turn this rudimentary snorkeling device to the one we’re more familiar with today, a system complete with a mask and j-shaped tube? None other than famed artist and inventor Leonardo Da Vinci! The Venetian government at the time asked him to create a stealthy underwater tool for enemy engagement on the water, and thus a more sophisticated snorkel was born.

The Romans’ interest in water did not stop with snorkeling. The empire is famous for its complex aqueduct system, for example, which allowed elaborate bridge-like structures to carry water from place to place. You can see a functional remnant of this system in Segovia, Spain today!

One of the more outlandish aquatic pursuits of the Romans, however, was the “naumachia.” This practice involved the performance of on-the-water feats, such as naval battles, in controlled environments like the Colosseum. You’ve heard of the gladiator games, but could you imagine the famous stadium being filled with water and used as aquatic entertainment?

Snorkeling is an easy way to experience the abundant life and color that dwells just below the surface. Enjoy this one-of-a-kind pastime from your Monterey today!

Touring the Roman Lighthouse at Dover Snorkeling 'Down Under' Snorkeling: A Tour Around the World Top 3 Islands to Visit Aboard Your Monterey Boat