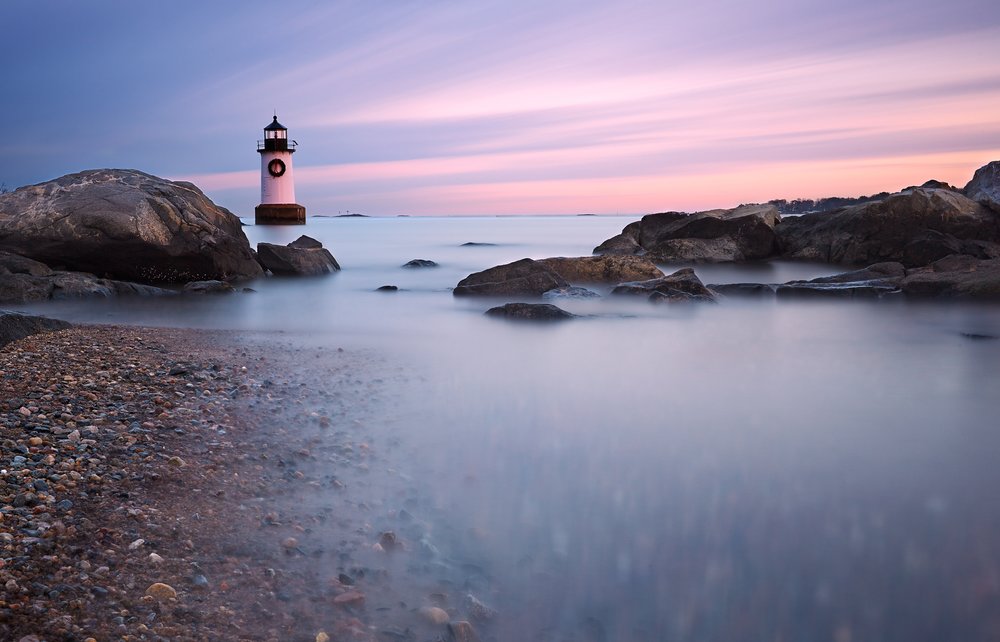 As Halloween approaches, you’re sure to hear lots of spooky stories out of the fabled city of Salem, Massachusetts. That is, of course, for good reason—the city was the site of witch trials in 1692, a dark period of time for the young colonial town.

However, there’s more to Salem that you might not know—it’s a city packed with culture, historical significance and, of course, plenty to do both on and off the water. In today’s blog, we will be looking at the reality of history and life today in this famous New England town.

A colonial hub and key player in the American Revolution

Throughout the 18th and 19th centuries, Salem served as a major seaport, and was once among the largest in the country. It was a trade hub that saw the import of spices, dye, art, ceramics and more from around the world—but during the American Revolution, it served an even bigger role. Salem was a center of privateering, a system in which private vessels would be granted wartime roles and privileges. This added to the colonial defense and played a key role in defeating British ships during the Revolution.

That wasn’t the end of Salem’s nautical contributions. In fact, in 1935, the Coast Guard set up a seaplane facility in Salem, which became the Coast Guard Air Station Salem. Less than 10 years later, this station became the first official Air-Sea Rescue Station on the East Coast!

A spot of interest for New England boaters

Today, the harbor that once served as a crucial trading post and wartime hub is a popular spot among modern day boaters. Cruising out of Salem Harbor will allow you to explore the unique coastal scenery that awaits in the area, including Winter Island and the Fort Pickering Lighthouse. The island is a great spot for families to camp, soak up the sun or romp around on the beach before heading back to the mainland.

Now that you know Salem, head out and explore it! At this time of year, the city is packed with live music, magic, carnival fun and much more remembering Salem’s storied past.

A Look at the Narwhal: A Not-So-Mythical Marvel