Our Guide to Green Flashes

Green flashes are impressive visual phenomena you can observe at sunrise and sunet. They occur due to refraction of sunlight just before or just after sunset, and produce sudden “flashes” of green (although other colors like blue or violet have been observed, too).

If you’ve never observed (or even heard of) a green flash, you may be wondering how to view one… and if you’ve already observed one, we bet you’re anxious to see another! In today’s blog, we’ll be looking at what causes a green flash, and why boaters have the advantage when it comes to seeing them.

What makes a green flash?

Green flashes occur as a result of atmospheric refraction—the bending of light rays as they pass from one medium to another. Basically, a green flash is more likely to be seen in air that is clear and stable (since it’s less likely to cause light to scatter).

It’s worth noting that there are a few different types of green flashes as well. An inferior-mirage flash, for example, happens when a “viewing” surface is warmer than the air above it. This type of flash appears as an oval that lasts one or two seconds, and is best seen at sea level.

Another type of flash is much rarer—but very visually interesting! Known as a green ray, this variety can actually occur in hazier air. It is characterized by a green beam of light that stretches toward the sky and takes place right after sundown… and it can last several seconds.

Finally, with some magnification, you should be able to view a “green rim” on the sun as it is setting. While this may not be as sudden or, well, “flashy” as you expect, it’s still worth keeping an eye out for!

One of the most important things to keep in mind before you set off to watch a green flash: it may not always be a “flash” in the sense you’re expecting. Many people have observed and recorded green flashes and showed disappointment when the entire sky didn’t light up in a bright green hue! In reality, however, a true green flash is often small, quick, and close to the sun—so it doesn’t light up the entire horizon.

With that being said, however, capturing a green flash for yourself is still a great experience—and as a boater, you have the viewing advantage! While different types of green flashes have different optimal viewing conditions, several (including the rare green ray) are seen best at sea level. The next time your afternoon boat trip turns to a night on the water, be sure to keep your eyes on the horizon at sunset—you may be able to see something you’ll never forget! Have someone on your crew keep a video camera out (and stabilize it, if possible, by placing it on a flat surface) to catch the moment on camera.

Many people think you can only catch a green flash if you’re lucky enough to be in a tropical spot like Hawaii, but that just isn’t true! The next time you’re out on or by the water at sunset—wherever that may be—watch the skies for this truly amazing visual phenomenon. 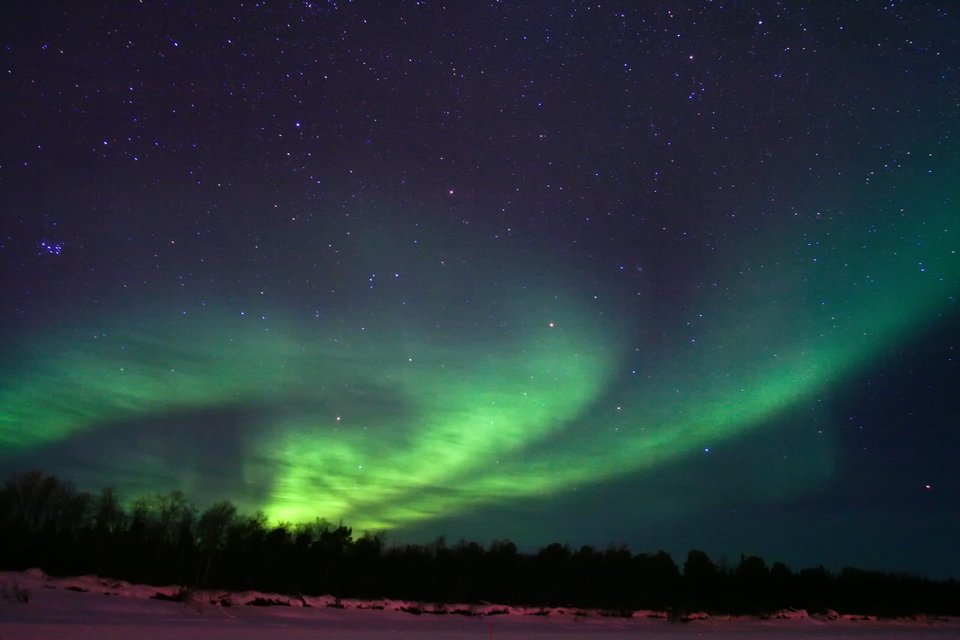 Keeping Your Cool on the Water

Camping with Your Monterey: Our 5 Tips