No Bananas on Board: Behind the Superstition

If you’re a boater, there’s a good chance you’ve been told to never bring any bananas on board with you—or else risk misfortune on your next fishing trip. But have you ever wondered why this superstition is in place, and whether or not there’s any truth to it?

In today’s blog, we will be exploring a few of the most popular theories behind this classic superstition.

The banana superstition dates all the way back to the 1700s, when many lost or ill-fated ships were noted to have been carrying bananas to their destination. It is perhaps because of this occurrence that bananas became known as omens of danger and misfortune for ships.

Too fast for fish

Another big—and perhaps more plausible—theory is that bananas led to a lack of catches for fishermen on boats hauling bananas. Because these boats were moving at high speeds in order to reach their destination before the bananas spoiled, they didn’t offer fishermen enough time to land the catch they were waiting for.

Bananas were a source of bad luck for ships carrying other types of fruits as well. Bananas give off ethylene gas, which can cause other fruits to ripen and, thus, spoil more quickly than they would otherwise. This unintended result might be a source of concern for ships looking to turn a profit on fresh fruits.

(Incidentally, you can see the science behind this theory in action—just put a fruit that needs to be ripened into a paper bag with a banana. It will speed up the process so you can enjoy the fruit faster!)

Many boaters—both those of yesteryear and today’s modern times—would fear unwanted stowaways like venomous spiders, snakes and other critters who could be lurking in their bananas. Those who had heard tales of boaters being bitten by these venomous creatures would naturally be a bit hesitant to bring a bunch of bananas on board, even if the incidents were not widespread.

Boaters might have feared potential accidents that could occur when their crew slipped on old banana peels left on board. If this were to happen, it makes sense that overly cautious boaters would avoid bringing bananas on board.

Due to their sweet scent and the stickiness they would leave on one’s hands, bananas may have been blacklisted from boats by fishermen who were scared that these traits would scare off fish from being caught.

What do you think—is the banana rule just a silly superstition, or it something you follow devoutly on your own boat? Let us know below! 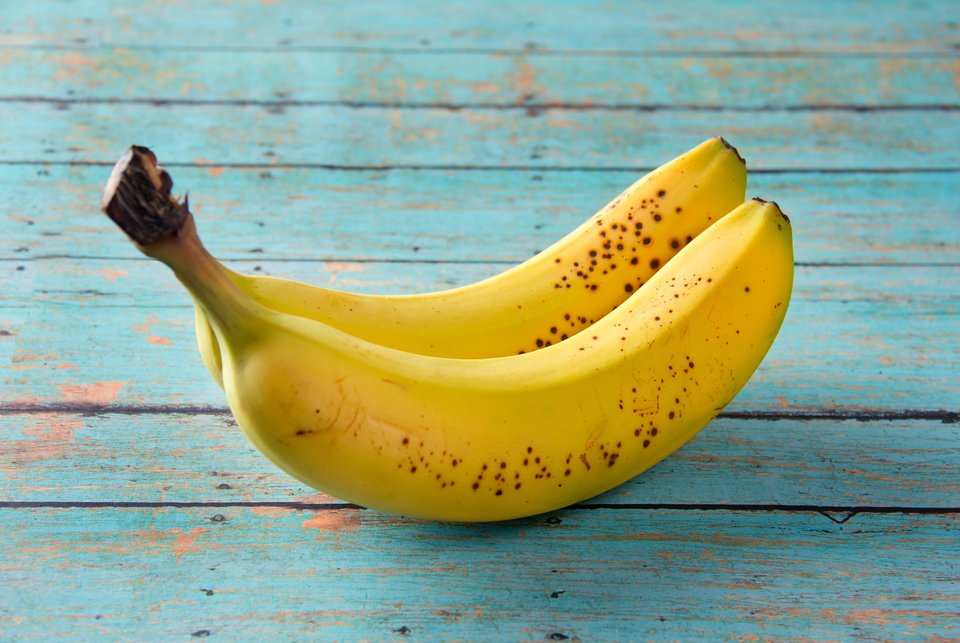 National Ice Cream Day! April Fool's Day on Your Monterey: For the Sake of a Laugh Good Fortune for Boaters The History Behind Hurricane Names