As a boater, you’re used to hearing your share of nautical superstitions and “don’ts”. “Red sky at morning, sailors take warning” and no whistling on board are just a few of them!

Of course, for every seemingly bad omen there’s a sign of good fortune on the water—something that is thought to bring your boat and crew luck and a safe passage to wherever you’re going. We are looking at a few of these signs of good fortune in today’s blog.

Sailors may be known for having arms covered in tattoos, but the ink isn’t just for decoration—for many sailors, it might actually hold significant, superstitious meaning! Tattoos of roosters and pigs are popular among sailors because they are two animals that can’t swim—the superstition holds that, in the event of an accident on the water, God would see that these animals could not swim and help them back to shore. As another safety measure, many sailors also opt for tattoos of compasses so that they can always find their way back home.

The sight or presence of a mermaid may not be a sign of good fortune in all cultures… but for those who appreciate the mythical creature, she is said to grant wishes and help sailors avoid perilous situations at sea.

Touch of the collar

For sailors in full uniform, it is considered good luck to touch one’s collar while on the water.

Boating lore tells us that saints can be a great source of help during dangerous situations on the water. The patron saints of sailing, Saint Nicholas and Saint Elmo, are believed to be of help in stopping storms and guiding sailors where they need to go.

Saint Nicholas specifically is prayed to in order to stop a storm and make way for sailors’ safe passage—Saint Elmo, on the other hand, was portrayed as a sign of faith and fortitude that could help sailors avoid the dangers of thunder and lightning while at sea. He is said to have kept on preaching to sailors on a ship, despite lightning striking beside him. Afterward, Saint Elmo’s Fire—an electrical discharge on the masthead of a ship—became a good sign for sailors.

Before a long voyage, sailors would spill or pour wine onto the deck in order to ensure a smooth and safe trip.

Black cats may seem like universal bad omens, but not for British and Irish sailors who adopted these cats as “ship cats” who kept the ship safe from pesky rodents.

What do you say—have these things brought you and your crew good fortune on the water, or are they just more examples of sailor superstitions? Let us know your thoughts in the comments below. 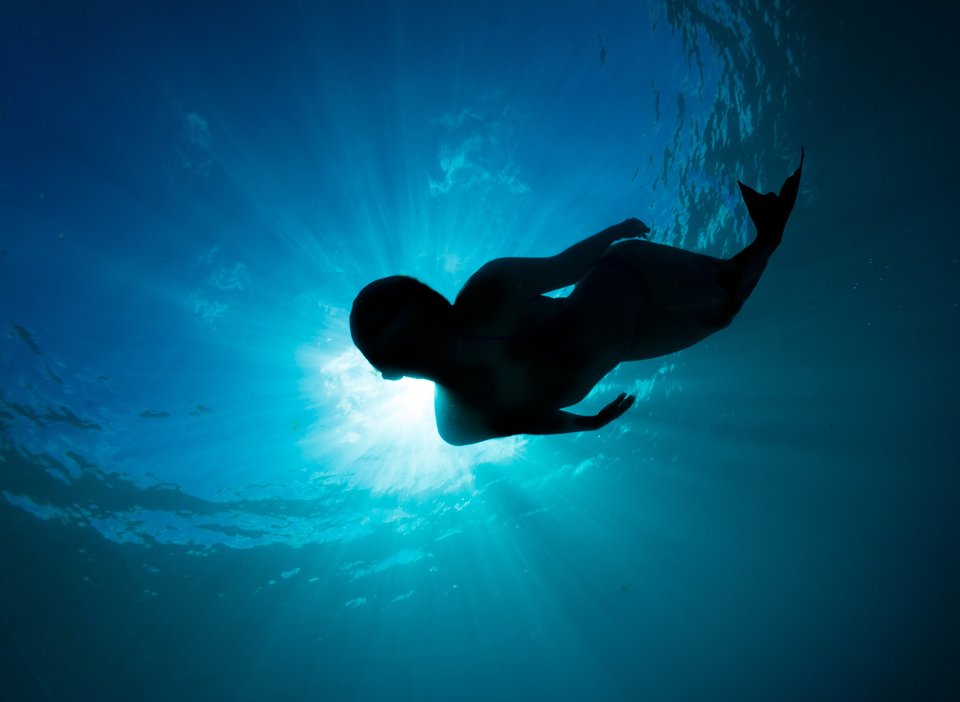 Valentine?s Day on the Water

Around the World The Flying Dutchman: A Classic Nautical Tale Irish-Inspired Names for Your Monterey Cruising Super Bowl Style: Get to Know Tampa Bay from Your Monterey