The History Behind Hurricane Names 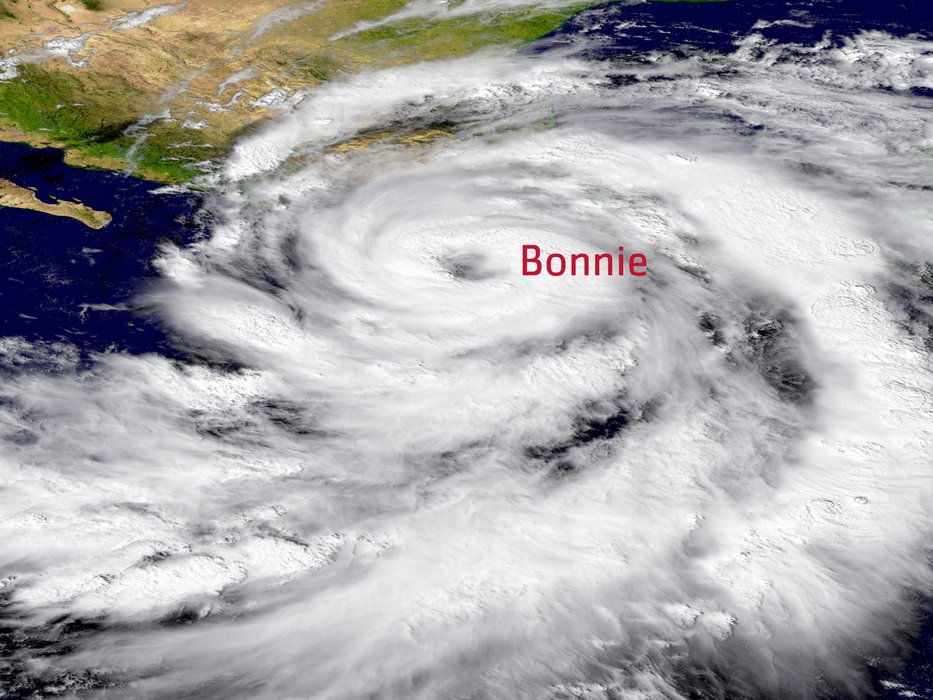 If you live by the coast, you may be getting ready for the start of hurricane season—and while summer storms are nobody’s favorite part of the season, the system behind naming hurricanes is actually quite interesting. Read on to see the history and facts behind the names of these big summer storms.

Before there were names…

Proper names for hurricanes were not always officially used. In fact, while big storms might be named retroactively based on the area they affected (such as the “Great Galveston Hurricane” of 1900) or even by the name of the saint’s day on which they occurred, the United States did not use a true naming system until World War II. This became an essential and helpful tool for Army and Navy meteorologists concerned with storms over the
Pacific Ocean.

Why did we start giving storms proper names—which were, initially, only female—in the first place? Firstly, and most importantly, they are easy to discuss and remember in both speech and written communication. With real, human names for storms, meteorologists and other professionals around the world could discuss the same storm as easily as you would speak with a local friend or neighbor.

Giving distinct names to hurricanes also makes it easy to avoid confusion when two storms occur close together in time or space. If two storms are approaching two very different places at the same time, residents of each place would know when to prepare or when to breathe a sigh of relief based on meteorological reports.

You’re used to seeing a list of names released every year in anticipation of the upcoming season—but have you ever noticed there are repeats from previous years on that list? There’s a good reason for that. Unless a name is associated with a storm that was particularly devastating (such as Hurricane Katrina or Andrew in the case of Atlantic hurricanes), it will be used again as part of a list that is recycled every six years. There are six lists of names in rotation, so this year’s list will be seen again in 2022, while 2017’s list will be seen again in 2023, and so on.

This rotation rule applies to Atlantic and Eastern North Pacific systems, but other oceans have their own naming systems in place. The names are chosen by the United Nations World Meteorological Organization and are, as we mentioned earlier, when certain storm names are retired from rotation.

There you have it! While hurricanes are an unfortunately inevitable part of the summer season, the story behind their names is certainly worth thinking about, as it’s made talking about and preparing for potential storms that much easier.

Monterey Boats Is Making Waves Across The Nation!

4th of July on the Water: 5 Festive Ideas for Your Monterey

The Name Game Famous Shipwrecks: The San Pedro Preparing Your Monterey for Storm Season What Does Your Boat Name Say About You?