How Pi Figures Into Your Favorite River 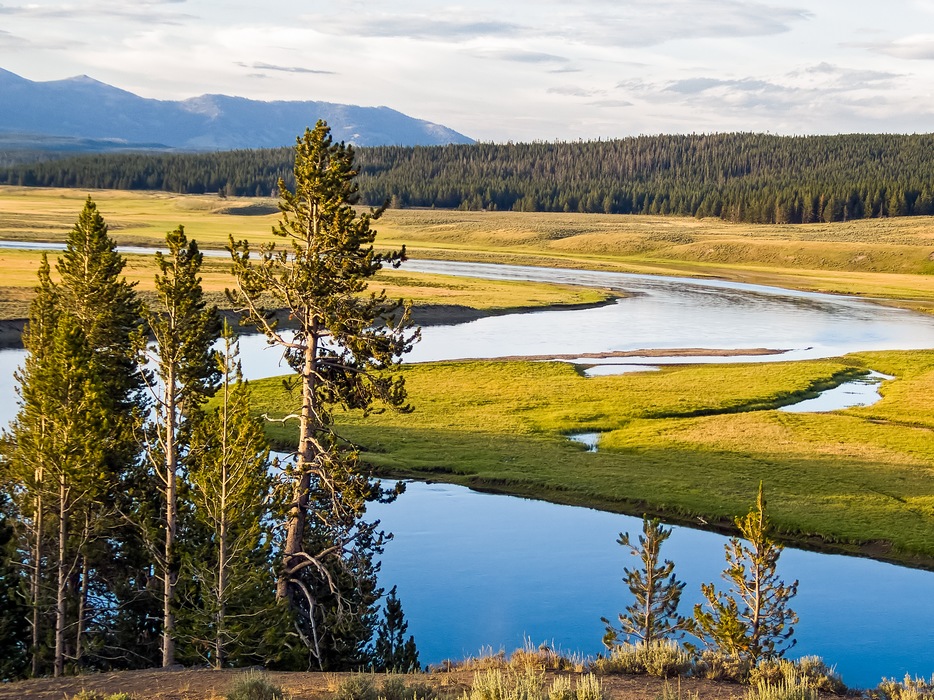 As we approach Pi Day—March 14th, or 3-14—we thought we would take a look at an interesting mathematical phenomenon that’s winding its way across the world’s rivers. As it turns out, there’s a surprising connection between the sinuosity, or bend, of a river and the famous mathematical constant!

Read on to learn more about this unique relationship.

Getting to know the river bend

Before we explore the mathematical ins and outs of pi (and its perplexing connection to rivers), let’s take a look at what it measures.

The sinuosity of a river refers to its bendability, or the amount that it curves. A perfectly straight river, for example, will have a low sinuosity of less than 1.05; curvy rivers that twist every chance they get, on the other hand, would have a higher sinuosity of 1.50 or above.

So how does a river’s sinuosity relate back to pi, or 3.14? It has been claimed that the average sinuosity of all rivers comes out to a convenient 3.14, suggesting that rivers who tend to meander more bring that average up.

While this claim is not easy to prove (and some have earnestly tried to disprove it), it still presents an interesting insight to the way rivers work. Those who support the 3.14 average suggest that the sinuosity of the world’s rivers is self-organizing, meaning that it’s a natural trend of rivers to curve around this average figure despite their environment, size, or place in the world.

Other acts of pi

Rivers aren’t the only areas where pi is a popular topic of discussion—the constant figure has been associated with everything from the Great Pyramids to crop circles. If you’re interested in learning more about pi, there’s no shortage of information and interesting applications to delve into—but if memorizing pi’s digits is what you’re after, you’d better start counting! The current record belongs to Hiroyoki Gotu who—at 21—was able to memorize and recite more than 40,000 places of pi. Since pi is an infinite number, the sky’s the limit when it comes to future record attempts.

We hope that today’s blog helps you mesh some mathematical magic with your time on the water!

5 Ideas for a New Kind of Spring Break

Exploring the Caves of the Emerald Isle

All About the Amazon Unique Boating Destinations: A Lucky Pinch of Green Who Was Leif Erikson? Get To Know A Legendary Explorer Founding Fathers on the Water