Getting to Know the Turkish Van 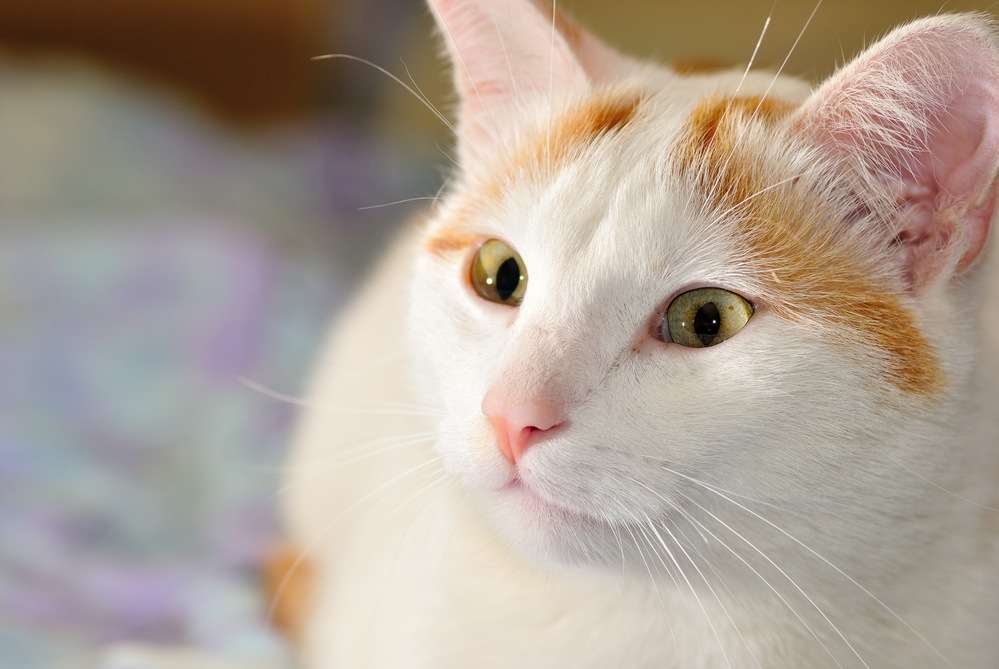 You hear lots about dogs and their time on the water—whether as eager anglers, swimmers, or trusted boating companions. But what about their feline counterpart?

While most cats may be known for their adverse attitude toward water, one—the Turkish Van—is known for just the opposite. See why this cat has more than earned its unique nickname, the Swimming Cat, in today’s blog!

Wondering if you’re the proud human companion of the “Swimming Cat?” As it turns out, the Turkish Van is a rare sort. Its unique appearance is characterized by an all-white body, with the exception of color markings on its head and tail alone. Its eyes are something special, too, typically coming in blue, amber, or heterochromatic (i.e. odd-eyed, with each eye presenting a different color).

Puzzled about the unique name? Turkish Van may sound odd, but it simply refers to the Turkish Lake (Lake Van) where this cat’s ancestors were originally found. “Van” later grew as a way to describe the tail-and-head color markings of these kinds of cats.

As most cat owners probably know from personal experience, most felines aren’t exactly eager to jump into a pool of water (or even to feel it on their body in the form of a bath or rain shower). What makes the elusive Turkish Van such an exception?

While it’s not known for sure why the Turkish Van is a water lover (and there aren’t enough observations of the cat to know if these patterns are even conclusive), several accounts tell of Van who are pleasantly curious about water—going so far as to delight in a sprinkle of rain, or submerge themselves in water to cool off from a fever. If you were the owner of such a cat, you might notice the same sort of behaviors whenever you headed to the marina or drew a bath.

We know that the Turkish Van likes water—and that most cats seem to hate it—but is there a reason for that aversion? We can’t know for sure, but it has often been suggested that cats stay away from water due to their finicky nature (it’s in their blood!), or that their distaste for water comes from their ancestors’ need to avoid predators lurking in unfamiliar waters. Whatever the reason, getting your cat to enjoy the water isn’t a hopeless cause. While you should always strive to keep your cat safe and comfortable, gently exposing her to water (in small doses over time) can help her conquer that fear.

While Turkish Van are rare, it’s hard not to want one as your boating companion if you’re a cat lover! We hope that this blog gives you a bit of insight into the mind of your feline friend, whose love (or hate) of the water might be a little more instinctive than you thought!

5 Ideas for a New Kind of Spring Break

The Flying Dutchman: A Classic Nautical Tale Hop on board to Deinze, Belgium! Minoan Shipwreck Discovered... and 5 More Facts 5 One-of-a-Kind Bodies of Water