Whether you're at the beach, in the city, or on the water,

check out our list of top spots to catch a fireworks great show! 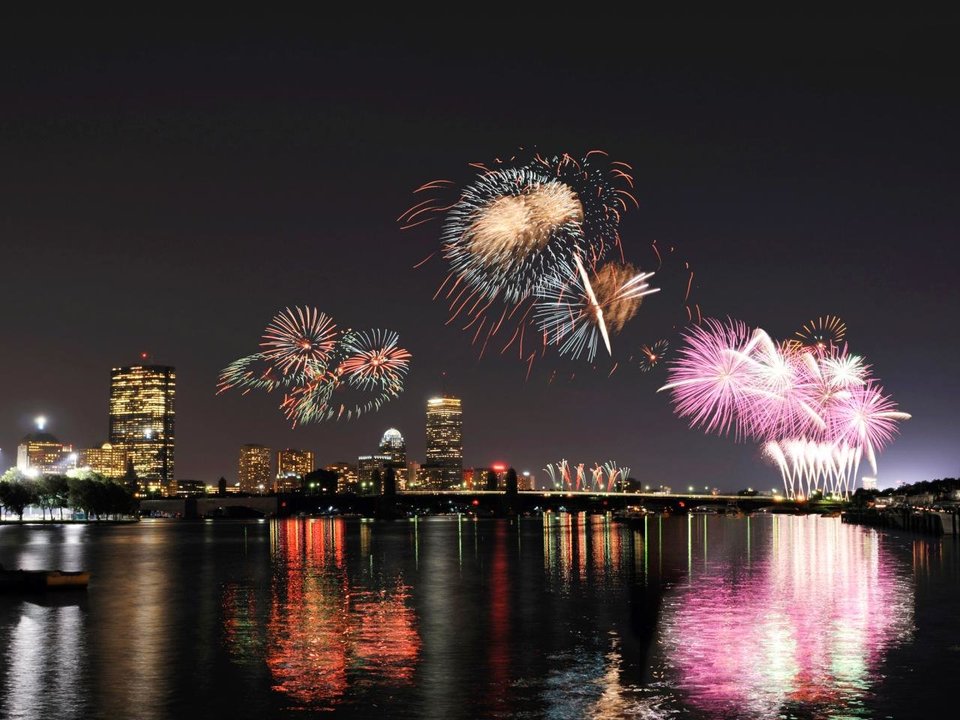 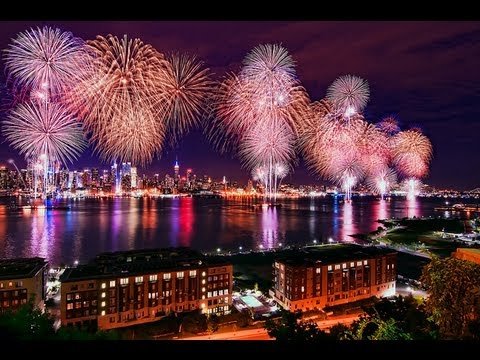 Preparing Your Monterey for Storm Season