Spring Travel Guide: All About Flamingos

If you’re planning a tropical vacation this spring break, you may want to be on the lookout for flamingos, the majestic wading birds with a pink hue you can’t miss.

Flamingos have long been a symbol of lush getaways and a fun, tropical spirit—and the birds themselves are a sight to behold! In today’s blog, we’re talking all about flamingos and the unique traits that make up this one-of-a-kind bird.

In addition to their bright pink coloring, flamingos are perhaps most known for their unusual posture—they regularly stand on one leg! While research suggests that flamingos do this to preserve their body heat while wading in cold water, flamingos will do the same thing in warm water.

A diet rich in carotenoids give flamingos their famous pink color

While we typically know flamingos to be bright pink in color, they aren’t naturally this way. Their coloring comes from their diet—largely algae and brine shrimp that is rich in carotenoids, naturally occurring pigments.

A flamingo’s color can have significant meaning

As we’ve just mentioned, a flamingo is not pink for all its life—and changes in its color later on can be significant. Flamingos are born with chiefly grey feathers, and develop their famous hue later on as they develop their diets. The brighter and more vibrant an adult flamingo, the healthier its diet and the more likely it is to find a mate. While in the wild, pale feathers typically indicate a poor diet, flamingos raised in captivity may also appear paler than wild flamingos—even though they are healthy, they are not given the same amount of carotene-rich food.

The second half of the 20th century saw pink plastic flamingos erupt as a pop culture sensation in America. The plastic flamingos became a symbol of relaxed, tropical living and were placed in front yards as lawn decorations for years—but although the trend may have died down, it’s not gone completely! Many homeowners still choose to display their plastic flamingos to this day, proving the everlastingness of our love for the unique tropical bird.

Finally, it’s worth noting that flamingos are social animals by nature. They tend to live in large colonies which allows them defense from predators and an easier time feeding. Flamingos will often stick to one mate as well, although there is some deviation from this strong bond in very large colonies where there are more birds to interact with.

Whether you’re planning a Florida vacation or a Mediterranean getaway, keep your eyes peeled for the gentle flamingo—it’s a treasure you and your family will remember for years to come. 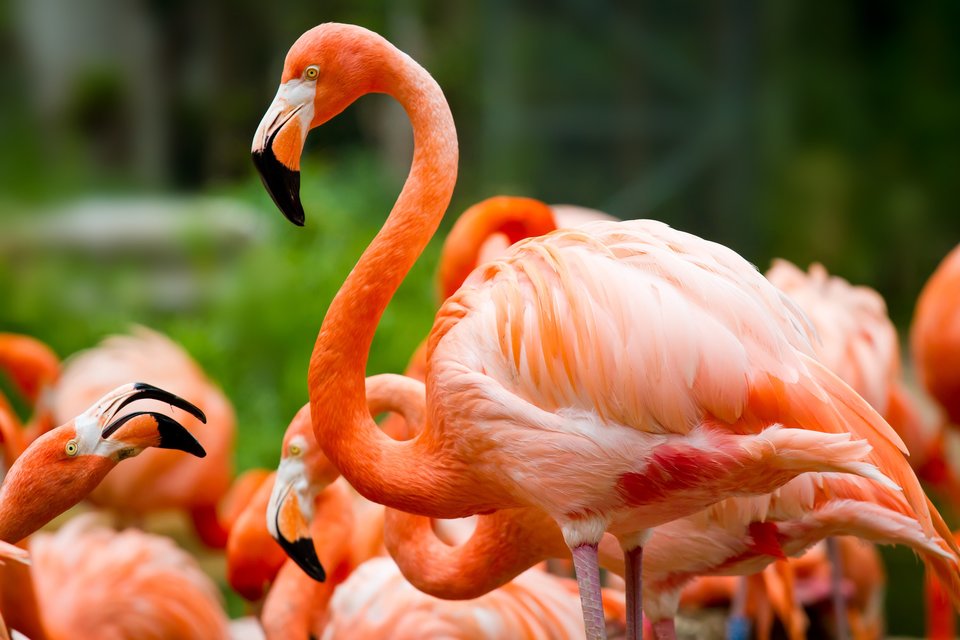 5 Ways for Boat Lovers to Usher in the Spring Season

5 Ideas for a New Kind of Spring Break Must-Do Havasu: 10 Ways to Enjoy a Spring Break Paradise 5 Ways for Boat Lovers to Usher in the Spring Season Cruising Into 2022 With On-The-Water Travel Trends