Sailor Safety: A History of PFDs

If you’re a boater, you already know just how important personal floatation devices—or PFDs—are to life on the water. We wear them, our kids wear them… even our dogs wear them!

What you may not know is the history behind these life-saving devices. In today’s blog, we will be looking at the events and innovations that led to the PFDs we keep on board today.

Long before the orange jackets we use today, the earliest floatation devices were often inflated animal bladders or gourds that were hollowed out and sealed for buoyancy.

In the early 19th century, cork life jackets were sold and marketed as the “seaman’s friend” due to their ability to make life on the water a little easier… and safer. These jackets were effective, but were also hard and inflexible, and would be modified down the line.

After their lifesaving potential was realized, personal floatation devices were issued to lifeboat crewmen in the United Kingdom. Captain Ward of the Royal National Lifeboat Institution created the first “modern” lifejacket, a cork vest that was used by his men to avoid the effects of weather and, of course, reduce the risk of drowning while out on missions.

A change of material

Over time, cork had been replaced by kapok—a vegetable material—as the leading material used in life jackets. Kapok cells were more comfortable and easy to wear, making them a natural choice for those who lived, worked and fought on the water.

However, soon after another change came into play: the switch from kapok cells to foam. Foam jackets did not have to be inflated and were instantly buoyant, thus providing a more readily usable alternative to traditional jackets.

The first inflatable life jacket, created by Peter Markus in 1928, saw popular use during World War II when it was used by both US and Royal air forces. Its nickname, the “Mae West,” comes from the inflated chest it would give the wearer during use, which mirrored the physical look of actress Mae West.

There were several innovations in the field of personal floatation devices. Researchers at the University of Victoria, for example, designed a suit that would protect the wearer’s thigh area from cold water. Additionally, Newcastle University’s first anesthesia professor Edgar Pask worked on testing personal floatation devices and their effectiveness among unconscious wearers.

It’s always worth knowing the history behind the items and tools we use every day. Next time you slip into your PFD for on-the-water fun, 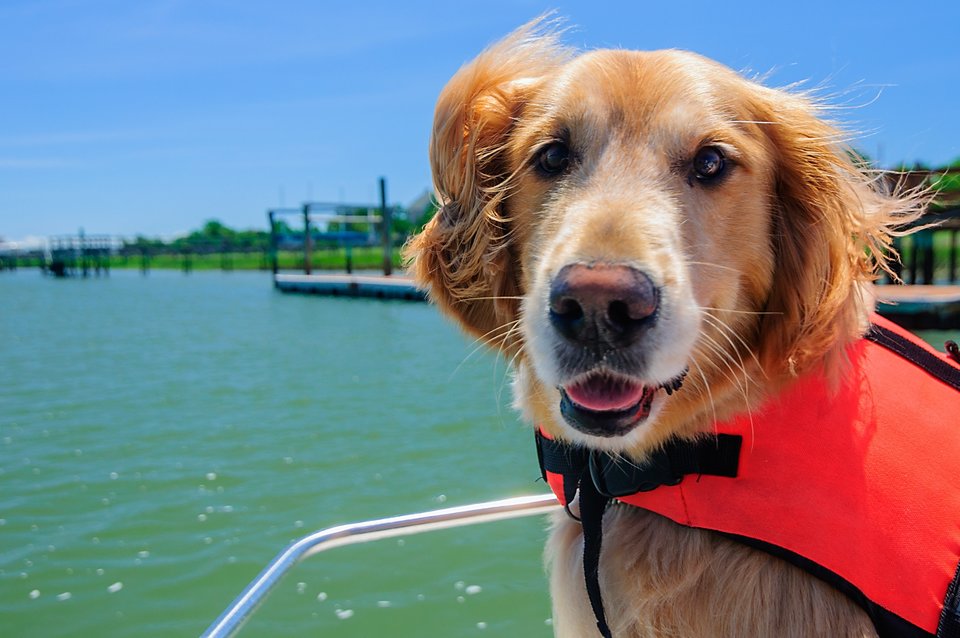 Get to Know the Great Loop

5 Signs You Live on the Water

Happy Halloween: 6 Nautical Costume Ideas Red Skies & Boating Folklore Which Lifejacket is Right for You? Around the World in 272 Days: Naomi James? Journey