From Fresh to Seawater Boating Adventures 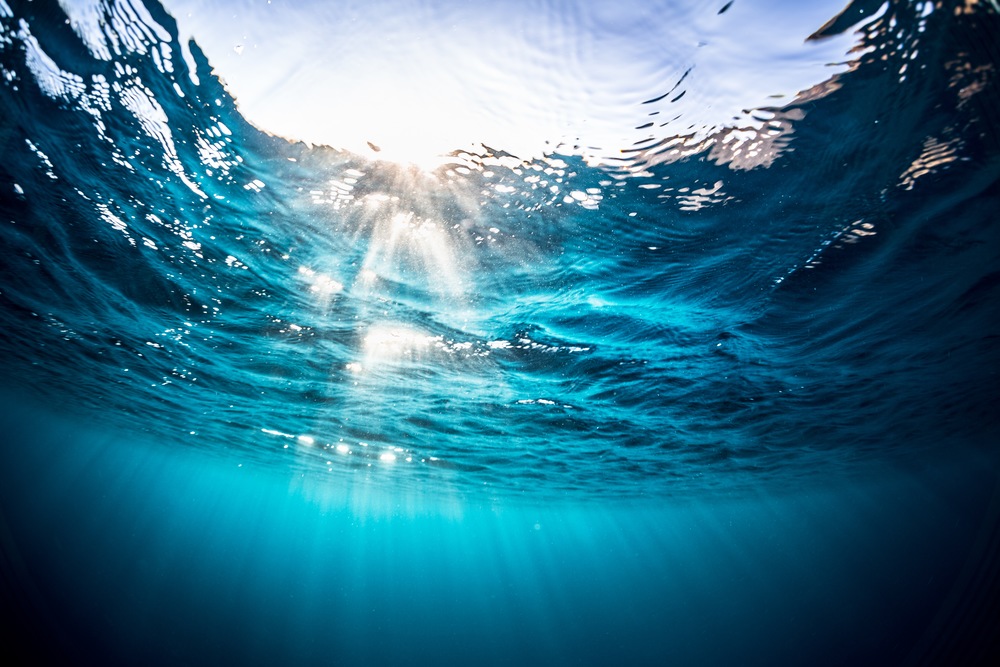 Freshwater and seawater may be two different animals… but we think they’re equally worth exploring this summer!

On your Monterey, you’re equipped to explore them both with ease. Wondering how to make the most of each? Take a look at today’s blog to see how the two different types differ, as well as a few tips for enjoying them both!

If you’re an angler, the kind of fish you can expect to find in any given location is a key factor! While fishing is, by nature, a bit unpredictable, you naturally want to know what to look for and how to achieve your best chances of landing a catch.

So—what differentiates freshwater fish from their seawater counterparts? One big distinction is size and, as a result, the challenge you encounter in catching a fish. It’s often a bigger fight (and a more thrilling struggle) to land an ocean-dwelling whopper versus the more predictable finds in freshwater… though that isn’t to say that lake and river fish can’t surprise you once in a while.

Then, of course, there’s the variety. It’s normal to know the best lake, river or pond to catch “x” species of fish. In the ocean, however, there’s a world of varied, diverse fish to discover and, with some luck, meet at the end of your line.

Which is better? That’s for you to decide! Say you’re hoping to land a sockeye salmon one day (or just about any other specific kind of fish). You’ll want to head to the place that gives you the best chance to do that. On the other hand, if you’re interested in a spontaneous, mixed bag of a fishing experience, the ocean might be for you on that day.

In addition to fishing, there are of course other things a family boat trip might entail: swimming, wakeboarding, you name it. While some lakes are big enough to foster every kind of activity (Lake Tahoe or Superior comes to mind!), other smaller lakes and streams may be better suited to laidback cruises around the coast. When you find the right seawater destination, you’re a little freer to explore the extent of your Monterey’s water sport capabilities: wakeboarding, surfing, jet skiing, and just about anything else can be done on the open ocean.

Of course, there’s often a difference in culture between freshwater and seawater spots. You can find experienced, dedicated boaters as easily on the ocean as you can on inland lakes, streams and rivers. However, there’s a certain undeniably relaxed quality that pervades on the ocean and in the waterfront joints that surround it. Sure, your wrestle for a fifty‐pound dolphinfish might feel anything but relaxing—but as you cruise up the shore or linger around the marina, it’s hard not to feel like part of a larger, laidback subculture of boaters. Maybe it’s something about the saltwater and the ocean breeze!

Lakes and other freshwater destinations can certainly be just as relaxing. However, there’s often an additional mix of outdoor adventure in the air. It might have something to do with the locales of these aquatic spots (so often nestled among forests, wooded areas, and other naturally rich landscapes). It’s not uncommon to run into an angler on a national park lake who’s just capping off a weekend of hunting, camping, or hiking through the backcountry—and it’s easy for you to pursue those passions, too.

The best of both worlds?

Can’t choose between the two? You don’t have to!

From Southern California to the Carolinas, many great coastal destinations are as heavy in oceanfront fun as they are freshwater treasures… so you could feasibly enjoy both on the same weekend trip. As you alternate between the two, always be sure to flush out your engine and rinse off your ride to prevent any lasting effects of corrosive saltwater. Do that, and you’ll be good to go, no matter where the journey may take you.

What are you in the mood for today: freshwater fun or thrills on the open ocean? Either way, your Monterey has you covered! We hope that today’s blog helps you enjoy both to the fullest.

California Boating by the Redwood Forest