Did you know Minnesota ranks number one in the country when it comes to boat ownership per capita? The boat-loving state is also pioneering an effort to rid waters around the country from the effects of nasty invaders like the zebra mussel—and they think the answer is in boat design.

Minnesota, the Tonka Bay Marina, the U.S. Fish and Wildlife Service and National Marine Manufacturers Association are getting together to sponsor a summit later this month; at the summit, industry leaders and experts will discuss the potential for watercraft design to help repel and prevent the spread of invasive species.

How might that work? Changes to boat design might include small switches to designs that favor water movement... and leave out microscopic larvae and other creatures out of small crevices on board. This will not only help out boat owners themselves, but will prevent large numbers of invasive species from spreading between waterways.

The problem with invasive species isn’t just a mere nuisance—in Minnesota especially, the presence of species like the zebra mussel can lower the property value of resorts and businesses that rely on clean lakes. In a state that thrives on tourism, that’s a big issue.

No regulations or definite changes are expected to come out of the summit; rather, industry leaders will start to come up with recommendations and suggestions for better practices in design. The summit takes place January 27th through the 28th in Las Vegas, Nevada. 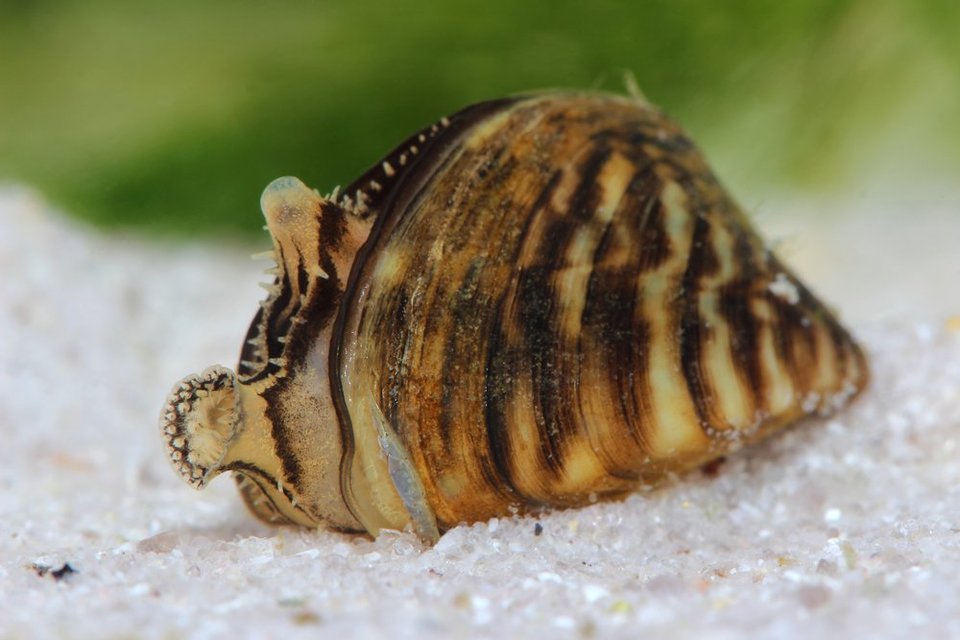