Cruising Through The Mysteries Of Ancient Greece 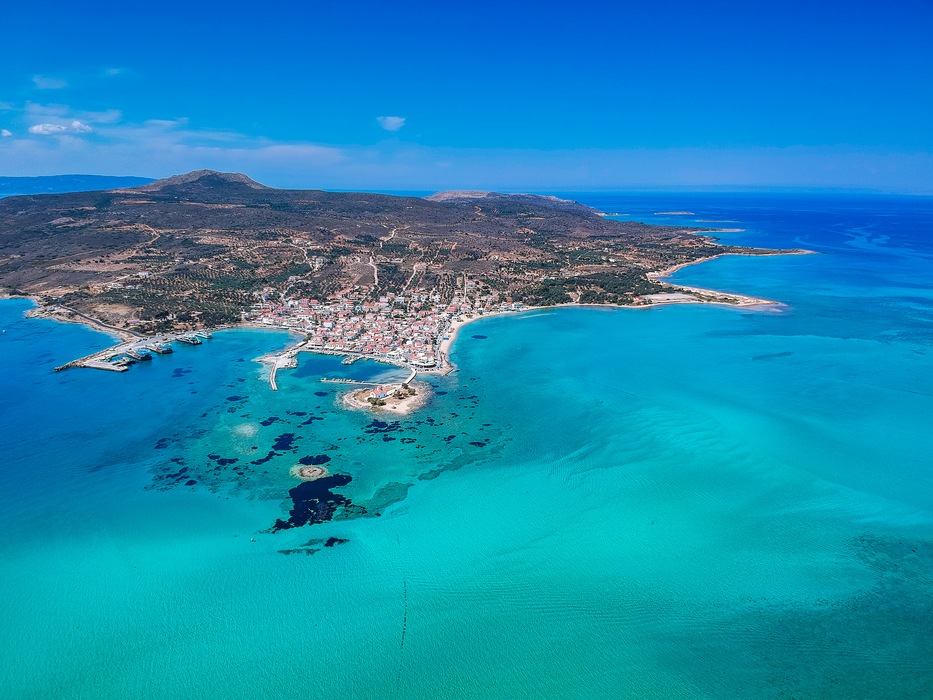 From its vast mythology to the very invention of theater, we know so much about Ancient Greece’s history and cultural impact — yet sometimes, it feels like there’s just as much we don’t know. Especially when it comes to the water.

The Ancient Greek sea has been a deep well of mystery and intrigue for the last two millennia — and it doesn’t seem to be stopping anytime soon. Even though boaters can’t boat back in time, we can learn about some of the era’s most thought-provoking mysteries with a virtual tour. (And who knows? Maybe you’ll be inspired to make a real voyage there soon!) Just read on to learn more.

Did you know there’s one line in Homer’s Odyssey that has caused scholars of history much confusion and debate? The Greek poet used the phrase “wine-dark sea” to describe the ocean several times throughout his work — and no one’s 100% sure what he meant. One theory is that the water simply looked a deep red due to the normal interaction of sunset’s light and particles in the atmosphere; another likely option is that the Greek language simply lacked a concise way to describe the ocean’s deep blue at the time (remember, this was Ancient Greece — it makes sense that the civilization might have still had some details to hammer out!). And of course, there’s the theory that Homer was just being poetic because, well, “wine-dark sea” does sound pretty cool.

Another mystery lurking in the Grecian depths? An entire city, trapped in time.

Off the coast of the Peloponnesian peninsula sits Pavlopetri — the oldest underwater city at nearly 5,000 years old. According to Discover Magazine, researchers have found everything from streets to gravestones to buildings beneath the surface. While it’s not exactly clear what happened to Pavlopetri, an earthquake or change in sea level (or perhaps both) could have contributed to its demise. Today, it’s an incredibly well-preserved relic of what life looked like in Ancient Greece!

If you’re into mythology, you may be interested to find out where different phenomena got their real-world origins — and one great example of this is Charybdis and Scylla! In the Odyssey, the pair of sea monsters guarding a narrow Mediterranean strait made their violent potential clear. While trying to avoid one of the figures, you would inevitably wind up in the path of the other and, well, get eaten. As it turns out, the monsters actually represented a whirlpool (likely located in the Strait of Messina) that would be similarly precarious for unassuming sailors.

Fortunately, you don’t have to navigate ancient sea monsters to discover Greece by boat — or to get a sense of what the ocean looked like thousands of years ago. A stone’s throw away from the aforementioned Pavlopetri, for example, is the charming island of Elafonisos: a blend of modern Greece with classic beauty (like the uniquely shaped Simos Beach). Water sports also abound throughout the Mediterranean nation, so there’s always a chance to gear up and practice your wakeboard runs.

We hope that you’ve enjoyed this virtual tour of Ancient Greece and its most mysterious waters! Next, travel to the heart of the Mediterranean and see what other points of intrigue await.

A Day At The Fair With Your Monterey Boat

Celebrate Christmas In July With These Just-Because Boater Gifts

Let's take a trip to Athens, Greece! National Lighthouse Day The Very First Boat What Was The First Sunscreen Ever?