Our next dealer destination brings us to the historically rich city of Athens, Greece where we will explore ancient ruins and dine on Mediterranean culinary classics.

Athens retains more than 3,400 years of history within its city limits. It became the capital city of Greece after the Greek War of Independence in 1834 and was home of two great philosophical minds, Socrates and Plato. Historians often refer to this ancient city as the “Birthplace of Democracy.”

Athens is famed as the host of the first modern-day Olympic Games in 1896 and then again for the 2004 Summer Olympics. The modern day Olympic Games were revived by Frenchman, Pierre de Coubertin in 1896.

While you’re in the city you’ll enjoy a wide variety of architecture, the buildings are designed in Greco-Roman, Neo-Classical and Modern styles.

We hope you have a great time exploring the ancient city of Athens! Remember to send us photos of your Grecian adventures! 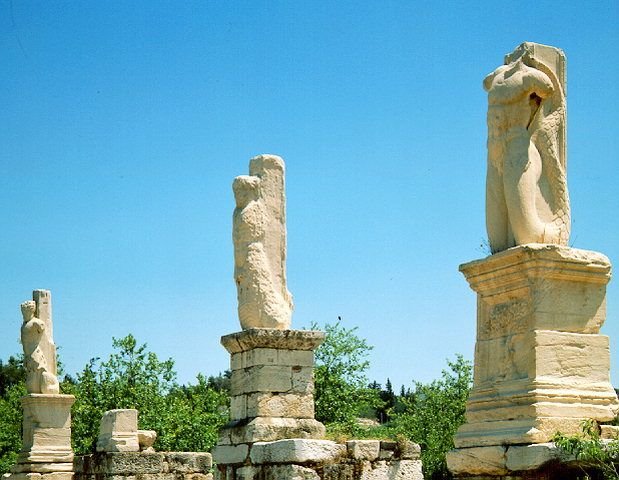 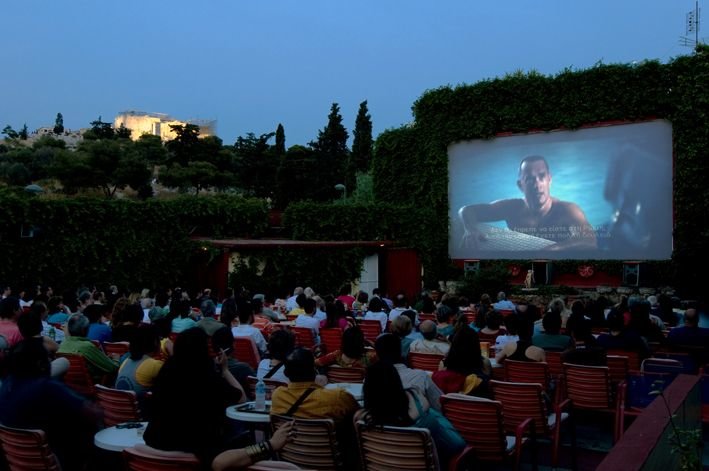 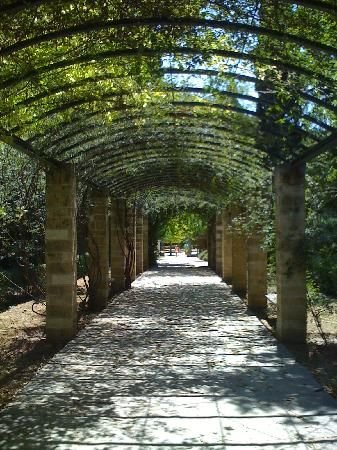 Cruising Through The Mysteries Of Ancient Greece Ode to a Grecian Monterey Boat Trip A Profile on Poseidon: Figure of the Seas Pink Views For Valentine?s Day Snorkeling