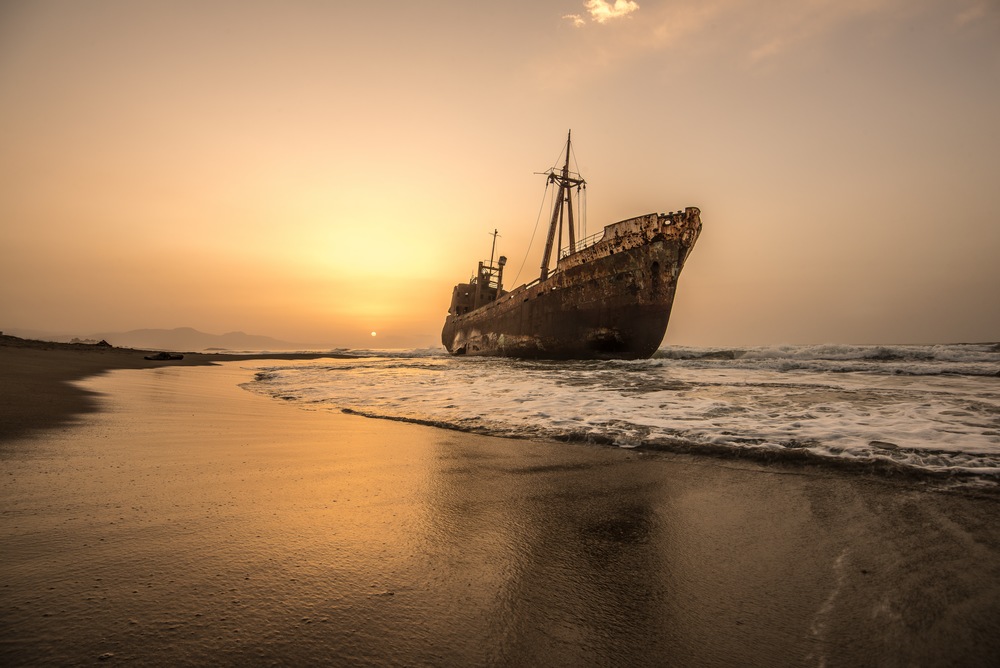 Ghost ship tales are thrillingly spooky, fun to tell and hear—especially at this time of year. This Halloween, why not take an old‐school approach and explore one of the earliest ghost ships to ever sail the seas?

While it’s hard to put a definitive date on a legend, one such story—that of the Caleuche— is an especially old player in the world of ghost ship stories. In fact, its tale is one of the most important legends of Chile!

Take a look below as we explore the ins and outs of this on‐the‐water haunt.

A different kind of ghost ship

Today, you might typically associate ghosts or a ghost ship with malevolent activity and creepy, depraved on‐board antics. But this early tale tells of a different kind of ghost ship. On board the Caleuche, the souls of drowned sailors would find a sort of carefree existence, an afterlife characterized by rollicking on‐the‐water parties that could be seen (and heard) from land. The ship is described as light, bright and bustling—but it doesn’t stay above the surface for long, instead traveling underwater for much of its existence. (It is a ghost ship, after all!)

Bargain with a “Brujo”

Frequent participants in the on‐board merriment were “Brujos de Chiloé,” the local term for male witches (or warlocks) who would pop up on the boat and, from time to time, make deals with local businessmen. They might use the mortals’ homes for entertainment or trade, for example, giving wealth and other favor in exchange. Because of that legend, suddenly‐prosperous men in the Chiloé Island region of Chile were often said to have dealt with the Caleuche to gain their fortune.

The Caleuche is described as sailing around Chiloé, an island off the southwest coast of Chile. The area itself might have something to do with the origins of the ghostly tale—as the last bit of land before a wide‐open and unfamiliar Pacific Ocean, early Chileans might have found the region ominous and full of wonder. Where better, after all, would a ghost ship like to roam than such an
isolated stretch of the globe?

If the tale of the Caleuche proves anything, it’s that our fascination with spooky ships is no new tradition—that the mysticism of the seas is a mysterious, long‐running custom as intriguing then as it is now! Tell the story of the Caleuche on the water or at your beachfront bonfire this Halloween for ultimate spooks.

Meet the Ghost Fish? and Other Spooky Creatures

Meet the Ghost Fish? and Other Spooky Creatures The Flying Dutchman: A Classic Nautical Tale A Look at the Mysterious Mary Celeste Ghost Fleet of Truk Lagoon