Meet the Ghost Fish… and Other Spooky Creatures 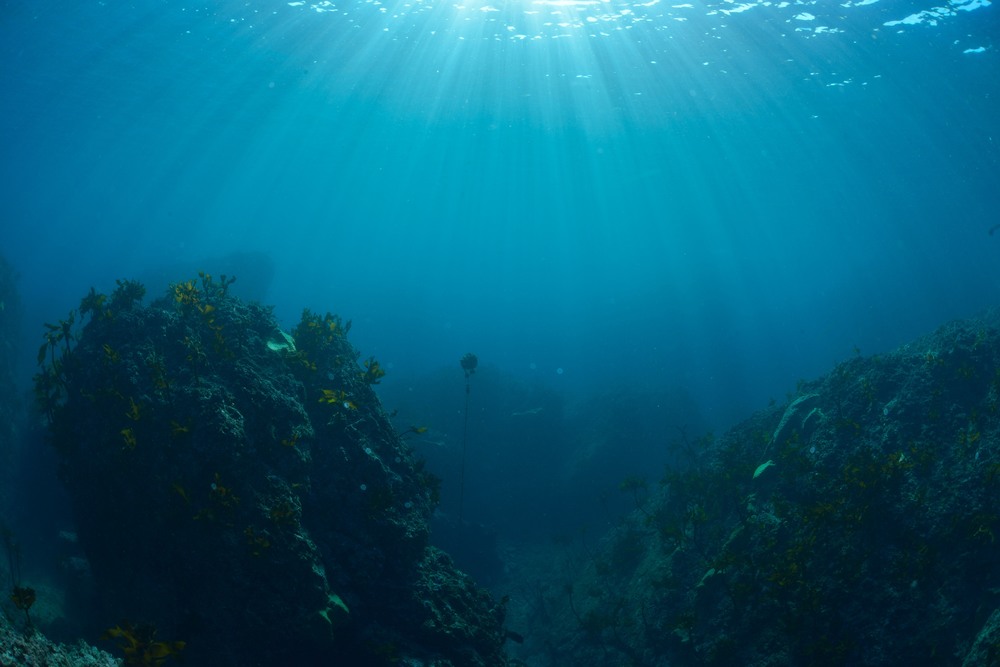 Sometimes real life can be spookier than cinema, and sometimes it’s where you’d least expect it: 8,000 feet below the surface.

Meet the ghost fish, a hauntingly pale and truly one‐of‐a‐kind creature who (perhaps fittingly for its name) has never been seen alive—until
recently, that is.

We’re taking a closer look at the ghost fish (and a few other spooky‐named sea dwellers) in today’s blog. Just read on!

Like its title might suggest, the ghost fish isn’t exactly the picture of life and vitality—in fact, until 2016, scientists had never even seen it alive! It was then that NOAA researchers aboard the Okeanos Explorer found the elusive “phantom” fish, dwelling more than 8,000 feet below the surface amidst the infamously deep Mariana Trench.

So… what did the researchers find? A tiny, odd‐looking fish that truly lives up to its name! The ghost fish is on the smaller side, at just four inches in length, and is characterized by a pale, translucent body completely free of scales (creating a smooth, ethereal look). Another ghostly feature of its façade is a pair of vacant, off‐white eyes, which give off an unearthly feel.

The ghost fish is certainly isolated… but it’s not the only “ghostly” sea dweller around! A common face on the ocean floor, or even in tropical fish tanks, is the ghost shrimp. This completely see-through crustacean may look perplexing, but it fulfills an important function, scavenging the ocean floor and, in captivity, helping to keep fish tanks clean and clear of refuse.

The chimaera is a creature of many names—while “chimaera” itself reminds one of the bizarre goat‐lion‐snake hybrid of Greek mythology, this sea creature also goes by “ghost shark,” “rat fish” and “spook fish!”.

While not a true shark, this cartilaginous fish is somehow even more terrifying to see: its pale body, sharp features and black, vacant eyes certainly give off a spooky vibe. Fortunately, you’re not likely to run into this “ghost shark” in person—the animal tends to keep itself in the cold, dark depths of the ocean.

Up on dry land, familiar faces from Casper to the Headless Horseman have the ghost gig covered—but below the surface, these ghoulish creatures prove to be just as spooky.

How Your Boat Trip Boosts Productivity