One of our favorite things about shipwreck diving sites is that they are full of mystery and intrigue. The shipwrecks in Chuuk Lagoon, also known as the Ghost Fleet of Truk Lagoon are certainly no exception. Follow us to the South Pacific to learn more!

Chuuk Lagoon was used by the Japanese military as their main base during World War II, Allied forces were stationed nearby in the Solomon Islands and New Guinea. The Japanese built up an impressive defense at the base with 5 airstrips, a torpedo boat station, communications and radar stations, submarine repair and seaplane bases controlled by more than 44,000 men. The base had become known as “the Gibraltar of the Pacific” by Allied forces.

Allied forces launched an attack from the Marshall Islands on the base during the morning of February 17, 1944. American forces sunk 12 Japanese warships, 32 merchant ships and destroyed 275 crucial Japanese aircraft. The area quickly became the largest underwater graveyard in the world, and gained further recognition as, “The Ghost Fleet of Truk Lagoon.”

Today the ghost fleet lies in crystal clear waters around the Dublon, Eten, Fefan and Uman islands of Truk Lagoon. The area is relatively shallow and perfect for diving or snorkeling since it’s only about 50 feet below the water’s surface. Divers can discover gas masks, depth charges and human remains among the rows of fighter aircraft, railroad cars, torpedoes, tanks and more. Several of the wrecks have become encrusted with different species of coral that provide a habitat for manta-rays, sharks, and sea turtles.

Have you explored the Ghost Fleet of Truk Lagoon in the South Pacific? If so, tell us more about it in our comment section, or on our Monterey Boats Facebook page! 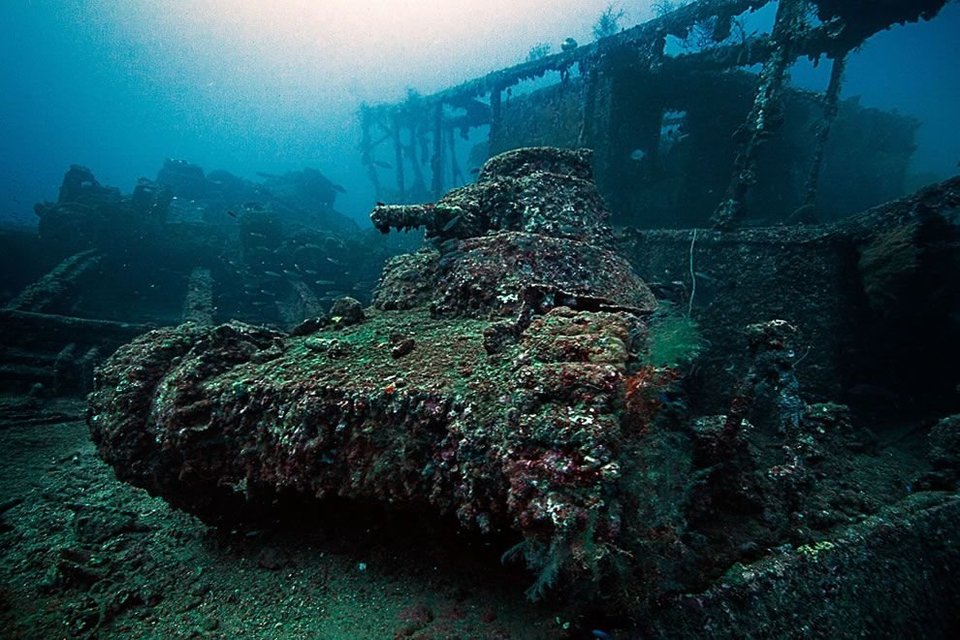 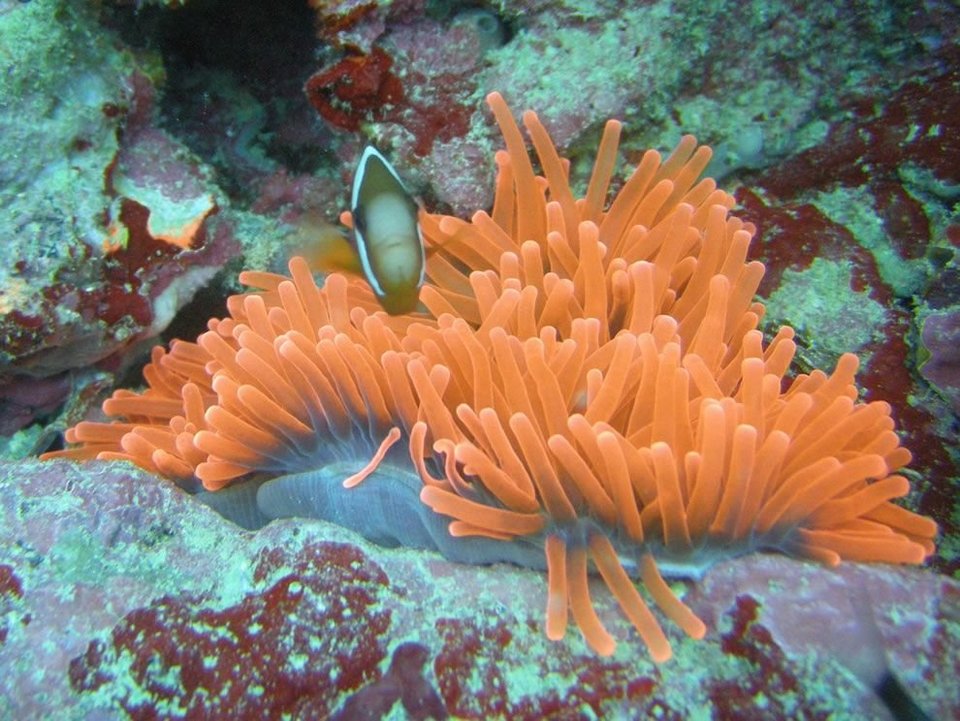