The Story behind Saint Patrick’s Day

We’re all familiar with the traditions of Saint Patrick’s Day—enjoying corned beef and cabbage, celebrating at a local pub, wearing green and pinching those who aren’t. But what you might not know is the story behind the much-anticipated springtime holiday! 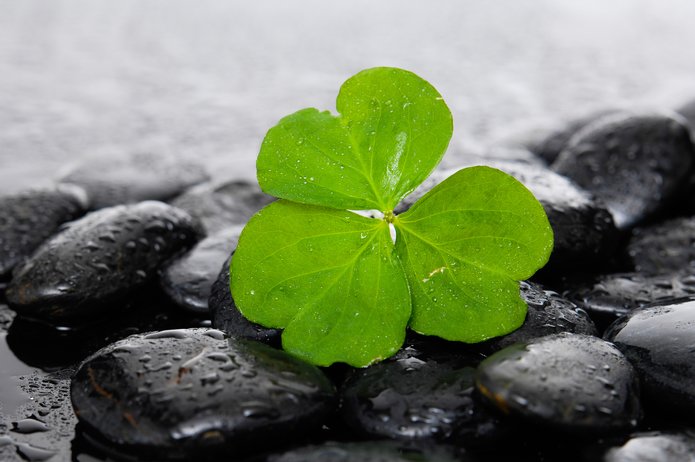 As a teen, Saint Patrick was kidnapped from his home in Britain by Irish raiders—after returning home, he decided to come back to Ireland to convert the Irish Pagans to Christianity. Today, we honor Saint Patrick in a number of ways, some of which are less “traditional” than others. Here, we’ll explain a few of them:

The date: Have you ever wondered why Saint Patrick’s Day is always celebrated on the 17th, unlike other cultural celebrations that can vary from year to year? It’s simple—Saint Patrick died on this day in the year 461 AD. This day was chosen to celebrate his legacy.

The color green: The color green may be the most universal symbol of Saint Patrick’s Day. It originates from the very roots of Ireland itself, as the country known for its rolling green landscapes is known as the Emerald Isle. On this celebration of Saint Patrick and Irish culture, it’s a fitting color!

Corned beef and cabbage: This springtime staple is commonly seen as a big part of Irish culture... and that’s partially true. While the genuine Irish version of this dish actually included bacon instead of beef, Irish immigrants to America found that beef was more readily available than the ham they had at home, so the dish evolved with their surroundings.

Shamrocks: These three-leafed clovers have long been associated with the Saint Patrick’s Day and the Irish culture. It’s said that Saint Patrick used the shamrock to help explain the Holy Trinity to the Irish Pagans he converted to Christianity.

Parties: Saint Patrick’s Day is a particularly busy day for bars and taverns—but did you know why? Thanks to the strong Irish presence in the Catholic community, the holiday is exempt from the Lenten restriction of drinking alcohol, leading to more riotous celebrations in many cases.