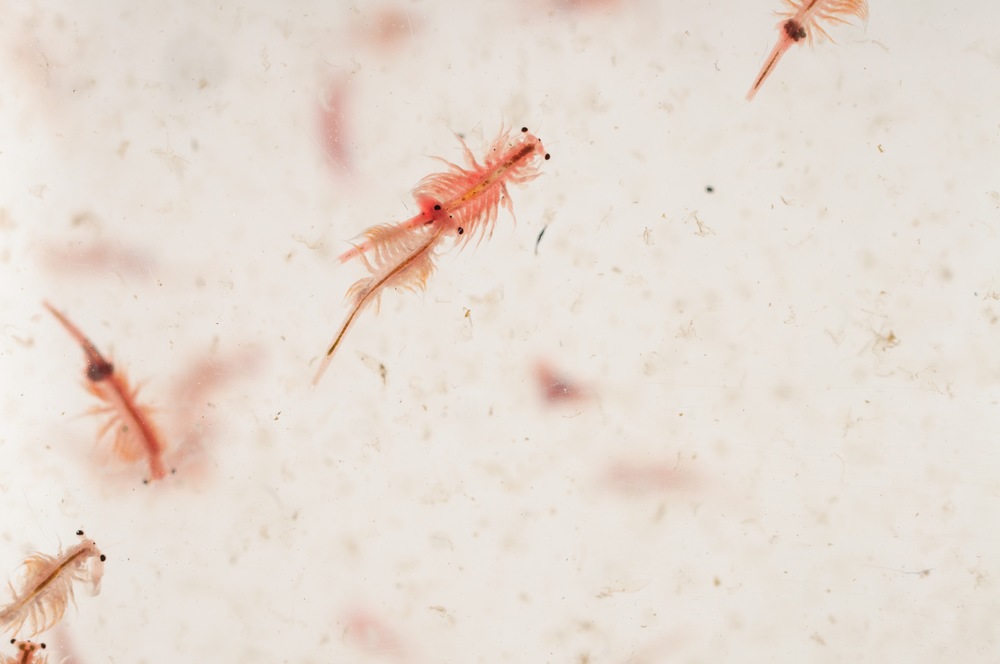 60 years ago, Sea-Monkeys arose on the scene as a sort of underwater ant farm. In place of ants, tiny "sea monkeys"--more precisely, brine shrimp--swam around and led to hours of amusement for kids with a penchant for all things aquatic.

On May 16th--National Sea-Monkey Day--we're celebrating the bizarre but beloved nature of this mid-century novelty. Take a look below to learn more about the toy (and its ardent fans!).

The advent of "instant life"

When this classic childhood toy came out, it seemed pretty "out there..." to say the least! Advertisements promised "instant life" in the form of the Sea-Monkeys who--in reality--are brine shrimp, tiny, adaptable crustaceans known for their ability to thrive in subprime conditions like dry surroundings or high salinity.

To see the "monkeys" (named for their monkey-like tails) in action, owners only need to add a prepackaged mixture of salt, yeast, borax, and other ingredients to create an optimal environment for the shrimp. Then, with the addition of the brine shrimp eggs (and spirulina for nourishment), the shrimp are up, alive, and moving around, growing as time progresses. Because there are so many of these shrimp (and they're small and easy to feed), the toy has proved itself to be a "first pet" of sorts for many kids.

The original ads say that "even an eight-year-old can do so without help," which is certainly true--however, they also claimed that the shrimp would "swim, play, scoot, race and do comical tricks and stunts" which might be an overstatement of just how talented the little critters really are. If you've ever had Sea-Monkeys, however, you know that they're just pure fun to watch since they move and swim about in the water like regular fish would.

Just how far of a cultural reach do the Sea-Monkeys have? In 1998, they made their way to space! The astronaut John Glenn took brine shrimp eggs aboard Space Shuttle Discovery and, nine days later, returned them to Earth and eventually hatched as usual (simply adding to the resilient, adaptable nature the shrimp were already known for!).

They may be bizarre, but Sea-Monkeys--for many--were a staple of childhood, something to "ooh" and "aw" at before bigger thrills came along. Did you grow up with Sea-Monkeys? Let us know below!