Regeneration: How Marine Species Bring Themselves Back to Life 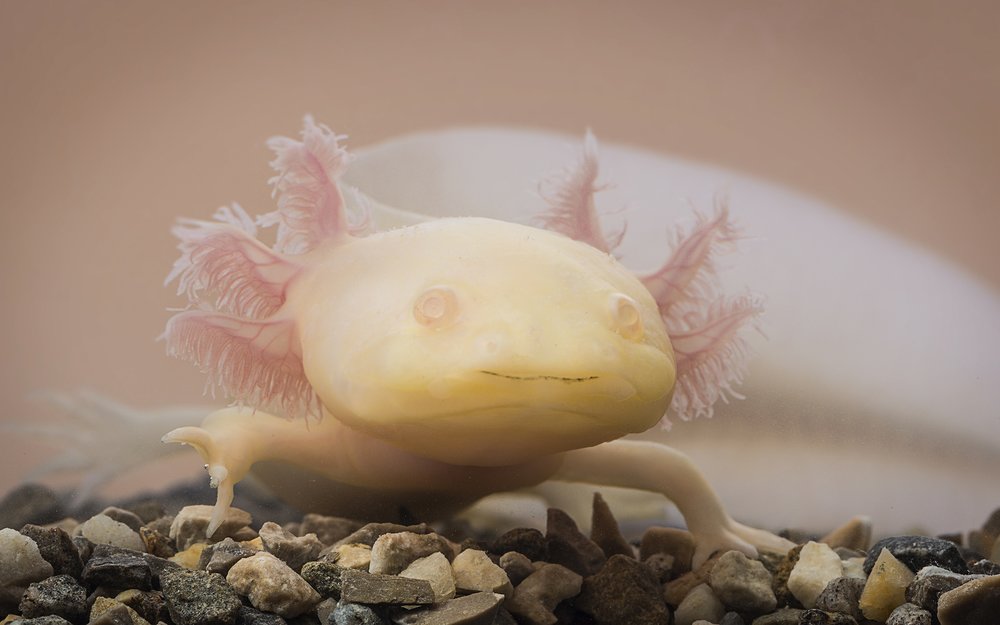 Regeneration—or growing back life and limb—may seem like something out of a science fiction novel. But, as is often the case, truth is stranger than fiction when it comes to the uncanny capabilities of many marine species.

Take a look at the unique species below who seem to have biology on their side.

The starfish has long been a symbol of the oceans, but there’s more to this creature than five legs and a familiar shape.

While we’re so used to calling the five-legged figure a fish, it’s actually not a fish at all but an echinoderm, related to the sea urchin. If the starfish, or sea star, loses a limb (or even two, or three, or more), it can grow that limb back—but typically only as long as the central nerve remains intact. Some, however, can grow a central disc from only one arm!

The colorful, faceless flatworm of the ocean is a marvel worth admiring—but if part of its body is lost due to injury, don’t worry just yet! Flatworms are known for their impressive regenerating ability, and regrow crucial parts of their anatomy—such as their head—even when they’re separated. In fact, a flatworm can suffer an injury that leaves its body in several pieces, each of which can regrow into a functioning flatworm.

You might know the friendly-faced axolotl for its unique, often angelic appearance—but did you know that this salamander can regrow limbs or restore leg function despite injury, as long as its back is spared. Some axolotls have even regrown parts of their brain, and can receive transplants with ease. The axolotl is so successful at regeneration, in fact, that it has both repaired an injured limb and grown a new one at the same time, leaving them with two legs where there use to be one! Thanks to these unique traits and mind-boggling capabilities, it’s no wonder that the axolotl is of interest to scientists everywhere.

While all species are capable of regeneration in some form (such as skin growing back in humans), few can do it as complexly as these one-of-a-kind species!

The Coral Reef Down Under at the Great Barrier Reef! 5 Tips for Green Boating Hanging Around the Reef