Did you know a coral reef environment includes 1/3 of all of the world’s marine fish species? There is always something new to be found at the coral reef. Continue reading today’s blog for a quick fact sheet about coral reefs. What reefs have you explored? Share your adventures with us on Facebook!

Did you learn something new about the coral reef in today’s blog? 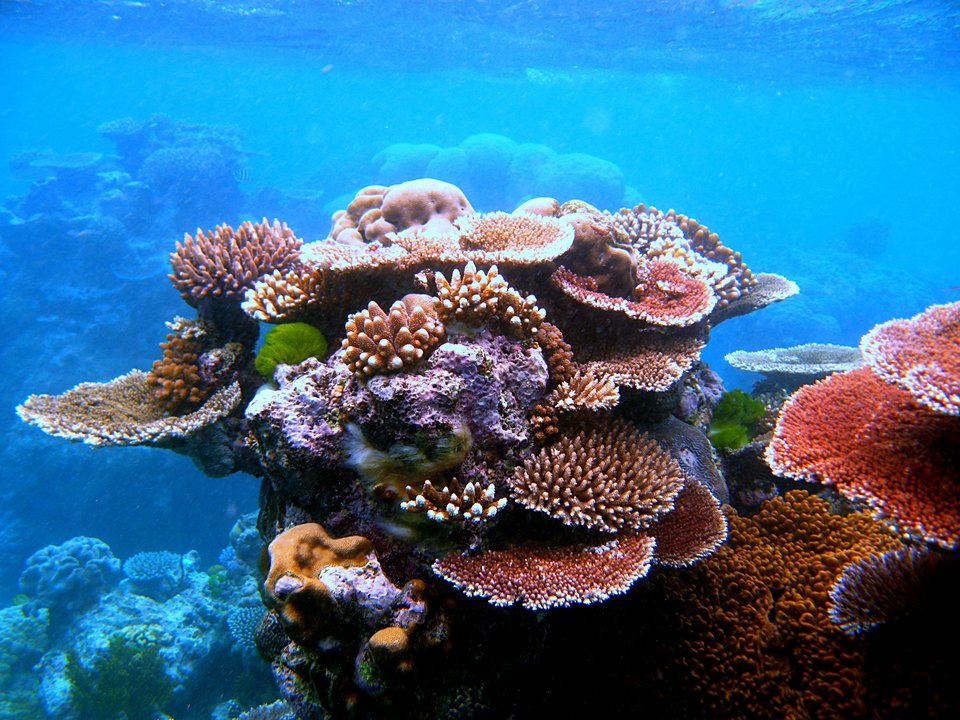 Exploring the Ruins of the Lighthouse of Alexandria

Down Under at the Great Barrier Reef! Life at the Reef Coral Reef Formation The Great Florida Reef