New Year’s Celebrations Around the World

Happy New Year from all of us at Monterey! We hope 2015 is your best year yet. In light of the holiday, we’re looking at the New Year’s celebrations and traditions going on all over the world.

Samoa is the first to ring in the New Year—in fact, when it’s 5 am on the US East Coast, the clock strikes 12 on this Oceanic island. Samoan citizens used to celebrate the New Year last, but due to their position next to the International Date Line, they’ve been able to accomplish something truly bizarre: knocking an entire day off their calendar! Samoa skips from December 29th to the 31st to align itself with local trading partners.

Another notable celebration is Sydney, Australia’s. The coastal Australian city rings in the New Year three hours later, at 8 am US Eastern Time. People gather on boats and by the waterfront to celebrate with the iconic firework show over the Sydney Opera House.

Spain is one country with an interesting tradition that spans across the globe. While the local Spaniards kick off 2015 at 6 pm East Coast time, it’s a Spanish tradition around the world to eat 12 grapes when the clock strikes twelve, an act that should bring good luck for the next 12 months of the year.

One of the most famous celebrations happens in New York City, with the annual ball drop in Times Square. Around one million spectators—New Yorkers and visitors from other states and countries—pack themselves into the famous tourist spot to ring in the New Year.

Where will you be celebrating the New Year? Let us know in the comments… and have a great start to 2015! 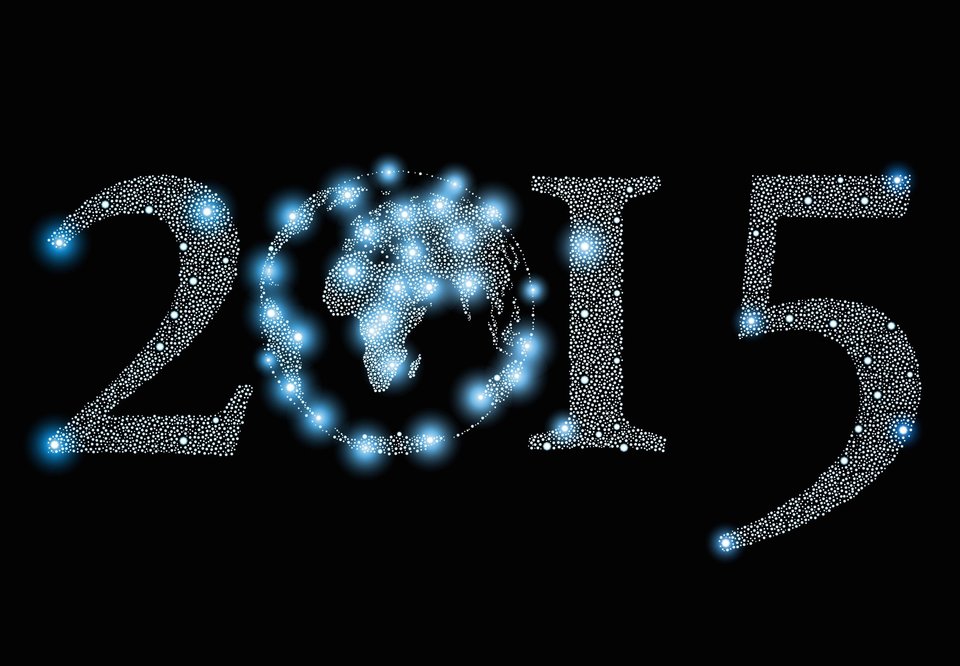 A Taste of Summer with Winter Boat Shows

Fourth of July Traditions: Did You Know? Mardi Gras Means Party Parades Trick-or-Treating on the Water (and More Monterey Fun for Halloween!) The Story behind Saint Patrick?s Day